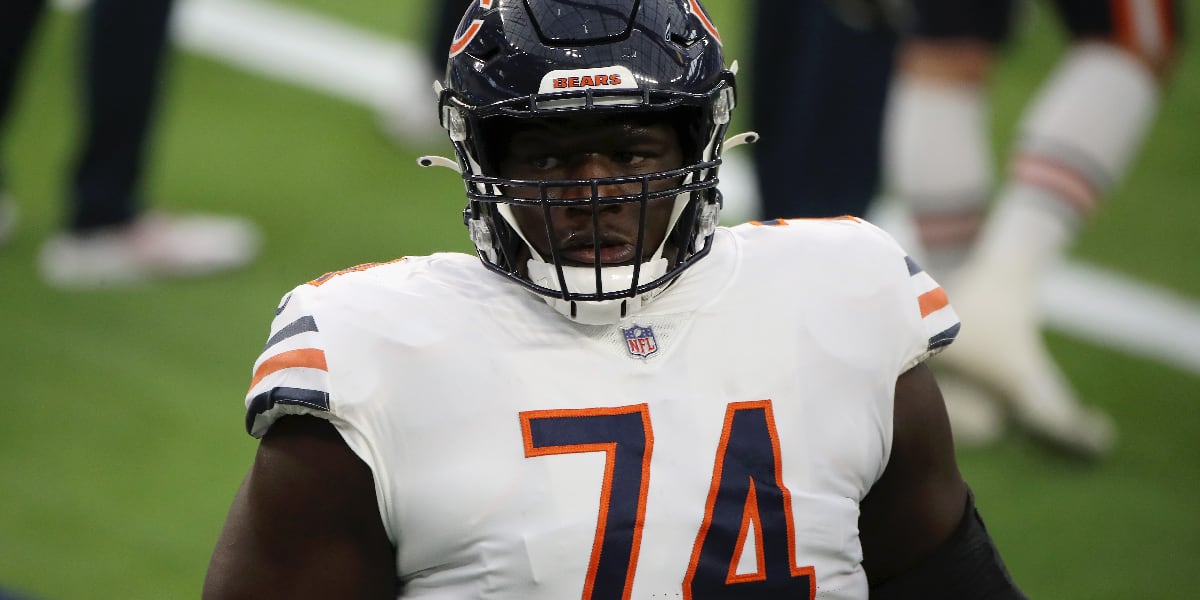 Not too long after announcing the team was activating two players from the Reserve/COVID-19 list, another one joins the group.

The Bears announced offensive lineman Germain Ifedi is being put on the COVID reserve list. Ifedi becomes the eighth member of the team to be put into COVID protocols or land on the Reserve/COVID-19 list since October 14. And this doesn’t include the non-player/coach/coordinator staffer who reportedly tested positive on Thursday.

I suppose the good news is worth keeping in perspective. So let’s note that Robert Quinn, Elijah Wilkinson, Caleb Johnson, and Damien Williams have since been activated from the list. Quinn, Wilkinson, Johnson, and Williams will be eligible to play on Sunday against the 49ers. Williams was already back in the mix last week at Tampa. Receivers Coach Mike Furrey has since re-joined the coaching staff, returning to coach against the Bucs last week. But tight end Jimmy Graham and Head Coach Matt Nagy remain in protocols as of now.

For what it’s worth, Ifedi wasn’t going to play a role in this week’s game anyway. So it’s not as if his absence due to COVID protocols is that big of a deal. Ifedi went on IR after leaving Chicago’s Week 5 win in Vegas with a knee injury, and wasn’t scheduled to be back this week. Nevertheless, another positive COVID test means the Bears will stay under the league’s enhanced protocols until further notice.