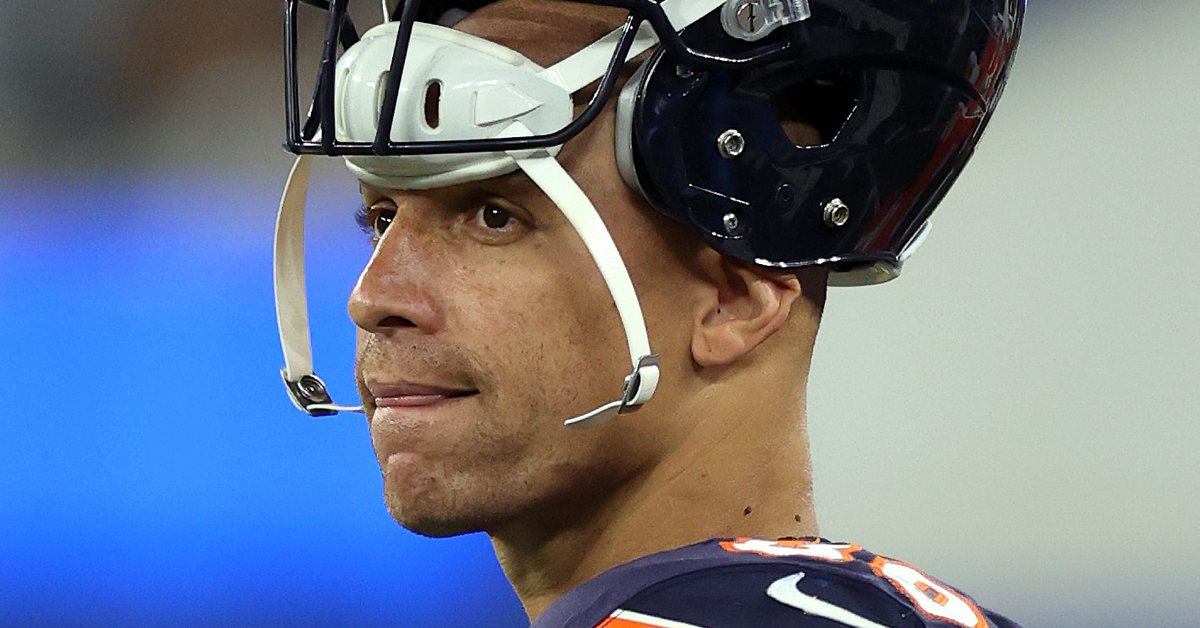 It’s not that tight end issues are a new problem for the Bears. But losing Jimmy Graham to the Reserve/COVID-19 list stung just a bit as we watched Chicago’s football team score just one touchdown in three red zone trips.

But at least Graham has finally cleared protocol and is eligible to return this week:

This is encouraging news for the Bears, a team that has had nine players/coaches/coordinators/staffers go under COVID protocols for one reason or another since Oct. 14. The COVID surge tested the team’s depth and morale. Not to mention the league’s protocols, which were put in place to incentivize vaccination, while also protecting players, coaches, staffers, and others.

In the grand scheme of things, getting Graham back isn’t a huge deal. After all, it’s not as if Graham has been a high-volume usage player this year. However, it’s just that the one area Graham is best happened to be in a place where it was sorely lacking, and in a game the Bears  *NEEDED* to win on Sunday. Go figure.

That we’ve seen Cole Kmet, Jesper Horsted, and Jesse James make splash plays in recent weeks makes me wonder if the Bears could shop Graham before Tuesday’s trade deadline. For what it’s worth, Graham has a no-trade clause in his contract. So any deal would require his sign-off before execution. Maybe the Bears’ standing among the postseason contenders (more like pretenders, am I right?) would be enough for Graham to green-light a possible deal. Then again, there would need to be suitors in order for that to be a consideration.

In any case, it is good to have Graham back in the fold and out of COVID protocols. Clearly, Graham didn’t enjoy being on the sidelines: