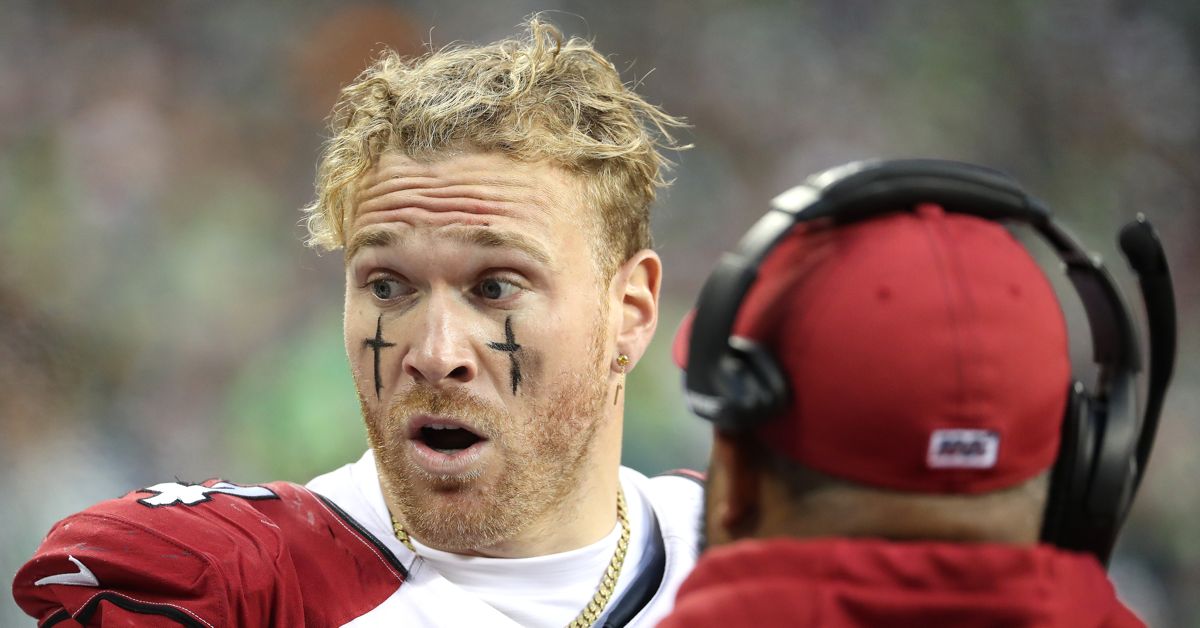 The Bears have busied themselves with some minor transactions since being a no-show at the NFL’s trading deadline.

One day after releasing offensive lineman Dareuan Parker from the practice squad to make room for defensive tackle LaCale London, PFF’s Doug Kyed reports the team is signing Cassius Marsh. The team has since confirmed said report, while adding running back Chris Thompson has been let go from the practice squad.

More importantly, the Bears have brought in two defensive linemen to the practice squad in as many days. This comes as Khalil Mack’s status remains doubtful after missing Sunday’s game against the 49ers, which came after a week in which is was strongly hinted that Mack could miss multiple weeks to rest and heal a foot injury. And it also comes on the heels of a week in which pass-rusher Robert Quinn (COVID) and Akiem Hicks (groin) were playing their first games after their respective illnesses and injuries that had kept them off the field. Tell me you need help in the front seven, without explicitly saying you need help in the front seven.

And in what might come with a corresponding move to be named later, the Bears cleared a roster spot:

Rookie outside linebacker Sam Kamara had three total tackles in three games this season. The 23-year-old played sparingly over the last three weeks, totaling 46 defensive plays and appearing mostly on special teams (51% of snaps). After a training camp and preseason in which he had splash moments, perhaps Kamara makes his way back onto the practice squad.

For what it’s worth, both David Montgomery and Germain Ifedi are eligible to come off the IR as early as this upcoming Monday’s game against the Steelers. In other words, it is possible waiving Kamara makes room for one of those returning players. Tarik Cohen is also eligible to be brought back from the PUP list, but I don’t imagine we’d see him return immediately after an extended absence. In any case, the Bears have an extra roster spot just hanging around if someone wants it. Any takers?