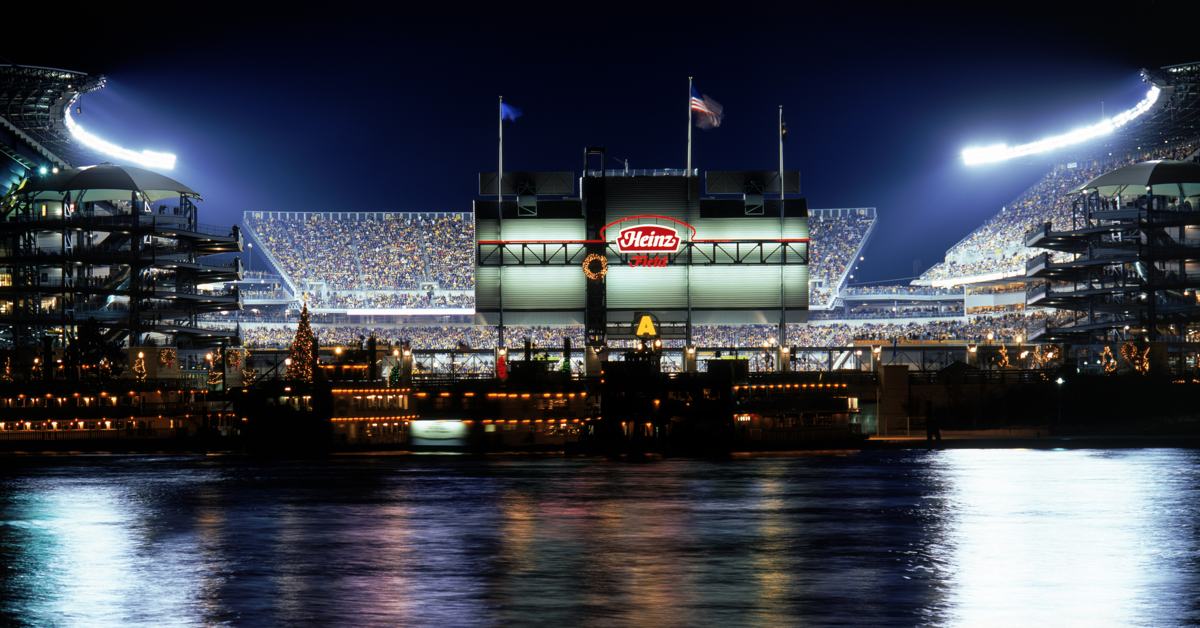 It’s time for some Monday Night Football, the first such go around under the lights for Bears’ rookie quarterback Justin Fields who makes his seventh NFL start tonight against the Pittsburgh Steelers. Fields and the Bears come into Heinz Field with the second lowest-scoring offense in the NFL opposed by a defense led by veteran head coach Mike Tomlin, who’s made it very difficult for rookie signal-callers to beat his Steelers over the years.

Only three have ever passed for over 300 yards

But, Justin Fields and the Bears will have some more firepower in the backfield tonight with David Montgomery activated from the IR today and playing in tonight’s contest with the Steelers. Monty has been sidelined with a knee injury since the Bears beat the Lions in Week 4, the first win as a starting quarterback for Justin Fields in his young career.

For more on Montgomery’s return:

Report: The Bears Are Expected to Activate David Montgomery to Play TONIGHThttps://t.co/clcUDB6Y6v

Can Someone Put the Tight Ends in Motion Already?

Ya know, for a guy who insists on the tight end playing a key role in his offense, Matt Nagy doesn’t fully utilize his tight ends to the best of their abilities.