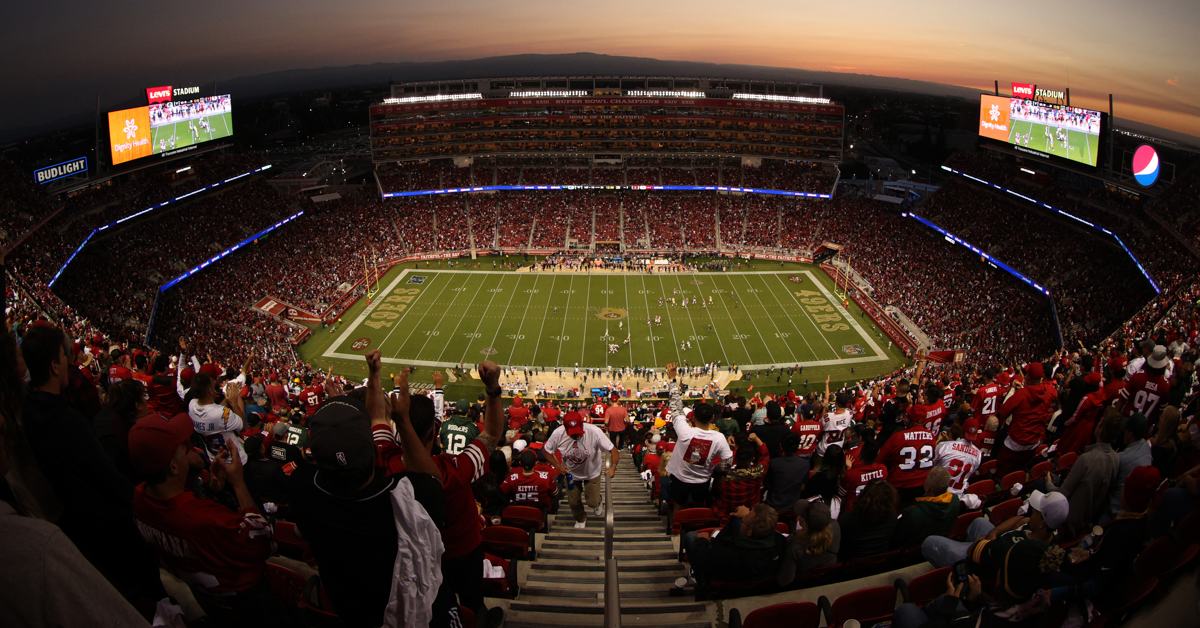 Jimmy Garoppolo and the 49ers play host to the Los Angeles Rams tonight on Monday Night Football to close the NFL’s Week 10 slate.

Even still … the story will be centered mainly around Odell Beckham Jr., who signed with the Rams last Thursday after being released by the Browns earlier in the week.

Beckham’s time ended in Cleveland because of a deteriorated relationship with the team and a lack of targets coming his way from quarterback Baker Mayfield. Coincidentally, Robert Woods tore his ACL on Friday at practice and will miss the rest of the season, opening up some more targets for OBJ. In addition to those targets, ESPN’s Adam Schefter reported the Rams have discussed using Beckham occasionally as a punt returner to get him involved in the game. More touches for OBJ, all without taking targets away from Cooper Kupp, who has been other-worldly this season.

In addition to an NFC West battle and OBJ’s Rams debut, we’ve got the return of ManningCast!

The lineup for the Manningcast for Rams-49ers on MNF: