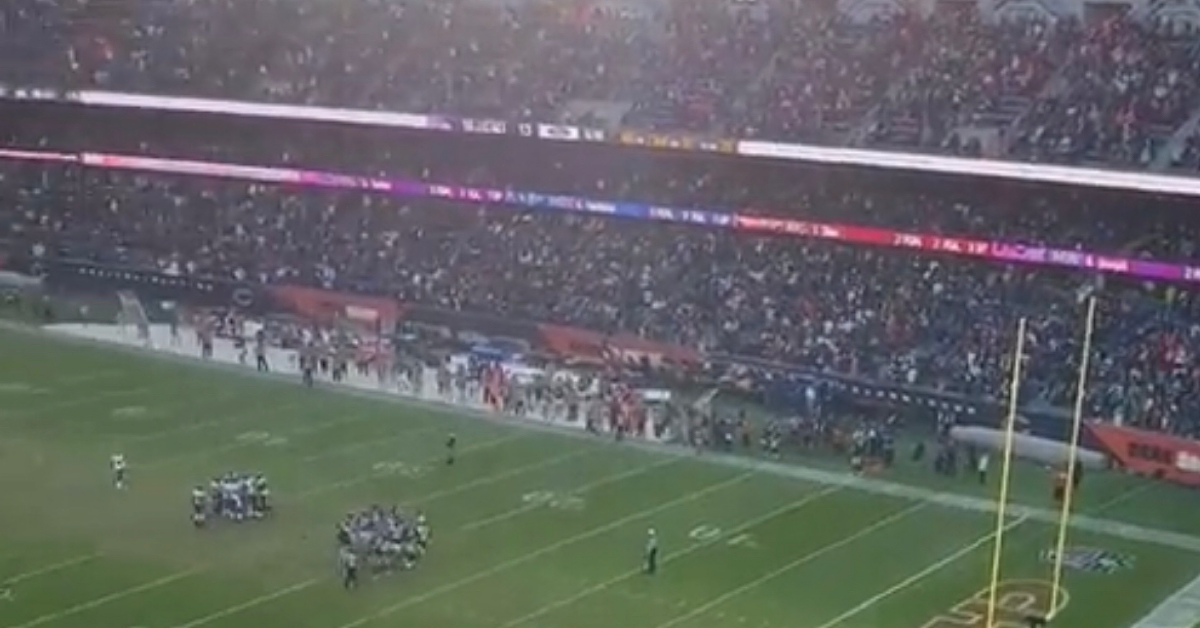 Pick a moment in the Bears’ 16-13 loss to the Ravens that led you to say: “Yeah, that should mark the end of Matt Nagy’s time in Chicago.”

But they won’t top this:

THEY ARE CHANTING “FIRE NAGY!” AT SOLDIER FIELD.

They are chanting "FIRE NAGY" here at Soldier Field. #Bears

"Fire Nagy" chants are coming from the stands

Many, many fans at Soldier Field chant “fire Nagy.”

No one can blame them.

This man is a failure of a head coach.

Winless after the bye.

What’re we waiting for?

It’s not as if there are is a shortage of them after that game. But that one stands out.

The moment audible “Fire Nagy” chants broke out in the waning moments of that game felt like the beginning of the end of an era. And while there were others, that’s the one. It’s been a while since a full house at Soldier Field was in full throat in loudly declaring its displeasure about a coach. And because this ownership group tends to only react after public humiliation, it’s one we must highlight.

There is so much more to cover from this game. In addition to being on Justin Fields injury watch, we need to dissect how that thing fell apart. Costly penalties. Mental boners. Missed opportunities. And, in the end, a loss at home to an undrafted rookie quarterback in his first NFL start.

And while we gather it all up, we’ll be hearing “Fire Nagy!” chants in our head like it was a catchy holiday jingle.