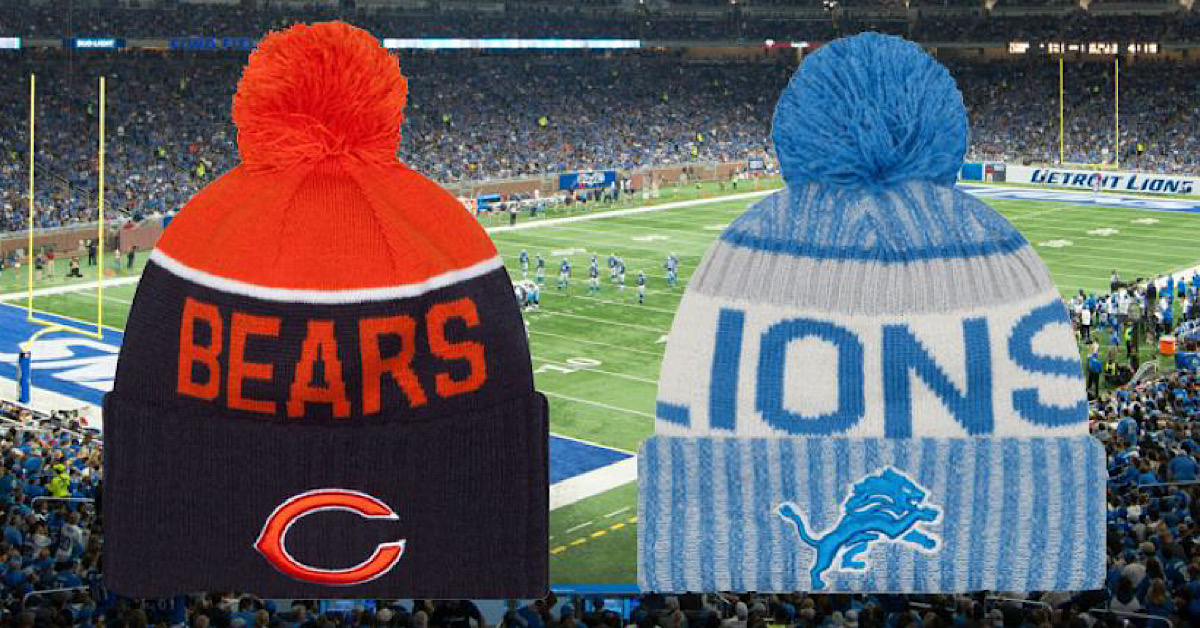 All of his worst traits were on display last week. And I think the least we can ask for is not to see them again.

Nagy’s offense showed little signs of working after the team’s opening drive. The inability to get the little things right ultimately compound themselves into big mistakes happening. Another abandoning of the run was inexcusable, especially in what was a one-score game throughout the afternoon. Losing to the Ravens was a microcosm of what the Bears have been since the start of the 2019 season.

Holidays tend to bring the best out in people. Smart folks leave their issues at the door and put on a pretty face for friends and family. And for what it’s worth, the Lions tend to bring out the best in their opponents. I mean, there’s a reason they’re winless in 10 games to this point. But Detroit often puts forth its most effort on Thanksgiving morning. So this is a game to be wary of for all the obvious reasons.

This one won’t be easy. But as a Bears fan, you already knew that was the case. Let’s face it, they’re never easy.