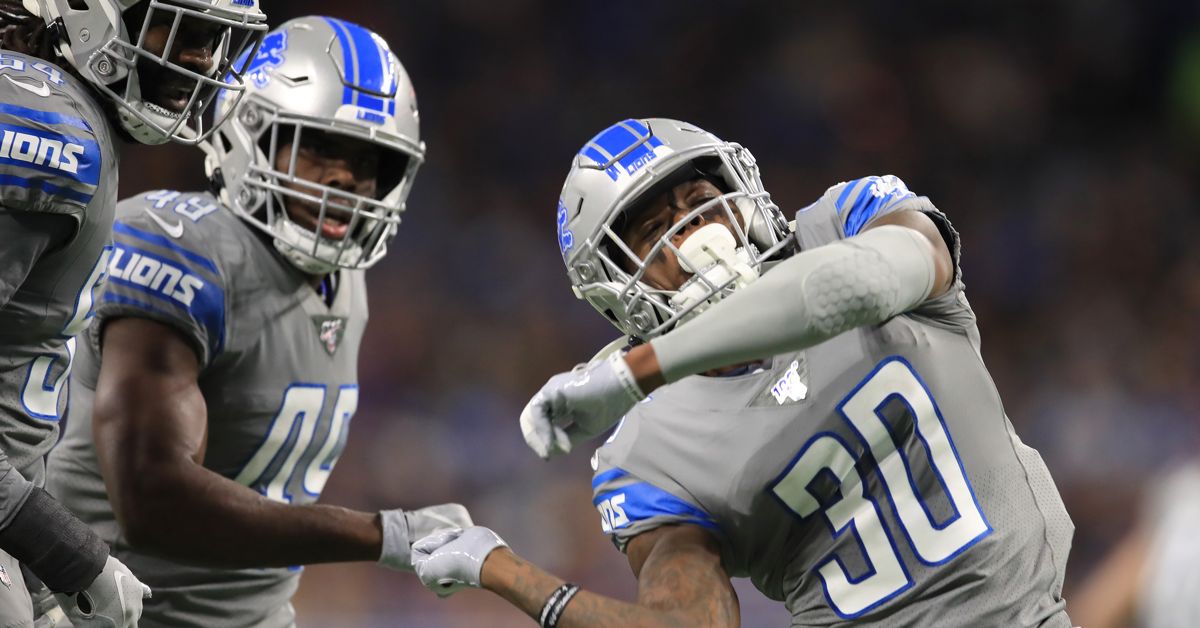 From the franchise that brought in a kicker with the name Blewitt months after the team’s previous kicker was let go after missing what would’ve been a game-winning field goal, I now present the Chicago Bears’ latest transaction.

Let’s get the laughs out of the way now:

Bears are signing DB Dee Virgin to their practice squad.

ESPN’s Adam Schefter reports the Bears are adding cornerback Dee Virgin to their practice squad. Once we get our giggles out of the way, we can discuss the transaction.

Cool. I’m ready. How about you?

Virgin, 28, has NFL experience. The West Alabama product has 21 games (all with the Lions) under his belt, but no starts in games played between 2018-20. In addition to his time with the Lions, Virgin has spent time with with the Texans (2017-18), Rams (2020), and Patriots (2021). But Virgin got no playing time in Houston, Los Angeles, or New England, and has been bouncing around the workout circuit before landing on Chicago’s practice squad. Virgin has forced a fumble and collected 12 total tackles. But has no takeaways in a career in which he has played more on special teams (447 snaps) than defense (2).

So … why target Dee Virgin for a practice squad spot?

In short, Bears’ cornerback play has been mostly unsatisfying to this point of the season.

Take Jaylon Johnson’s excellence out of the equation, and you won’t like what you see. Bears cornerbacks have been taking it from the opposition this season. Quarterbacks throwing at Kindle Vildor are posting a 104.4 passer rating when targeting the second-year corner. Artie Burns took Vildor’s place in the starting lineup on Thanksgiving, but didn’t fare any better. Burns allowed three catches, a touchdown, and a 137.5 rating. Duke Shelley began the year as Chicago’s slot corner and was allowing a 104.4 rating before going on IR.  It’s all a mess. And it was only a matter of time until the team addressed an obvious issue with an in-season move of some kind.

Better late than never, I guess.