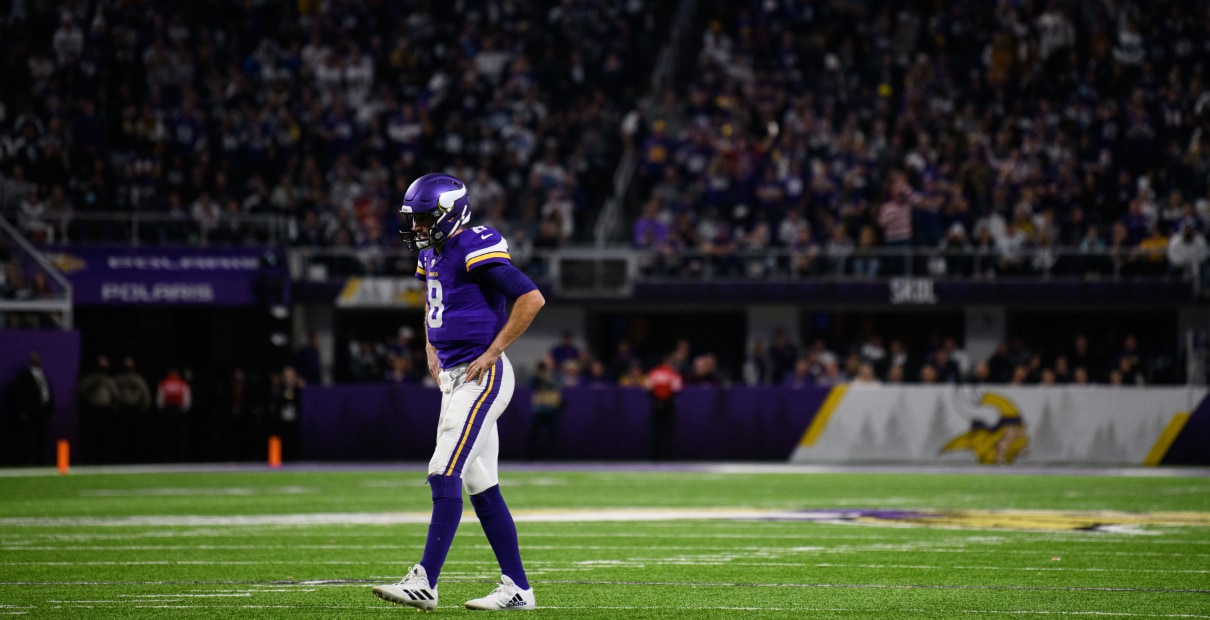 Week 14 starts tonight with the Minnesota Vikings and Pittsburgh Steelers desperately trying to stay in the playoff pictures in their respective conferences. The Vikings are in full desperation mode from here on out. They essentially have to win out to have a shot at making the postseason.

To that end, 11 days after dislocating his left shoulder; the Vikings are considering letting Dalvin Cook give it a go tonight against Pittsburgh. On the other hand, Adam Theilen has been ruled out of tonight’s contest with an ankle injury.

The Steelers come into this one on the heels of a victory over Baltimore that pushed them back above .500, but let’s be honest, it was a pretty unconvincing victory. Ben Roethlisberger is likely in the twilight of his Steelers days, so this season is probably going to be his best and final shot at the Super Bowl ring that has eluded him his entire career. A win over Minnesota tonight would push the Steelers to 7-5-1 and put them back into the AFC North conversation, with Baltimore and Cincinnati checking in this week at 8-4 and 7-5, respectively.

Let’s enjoy this one tonight, because after all, how often do we get to see a matchup between two teams that have failed to beat the lowly one-win Detroit Lions that still, somehow, have playoff hopes!?

That final drive to seal the deal.

With both Davis and Buggs out, expect to see a lot of Montravius Adams again.