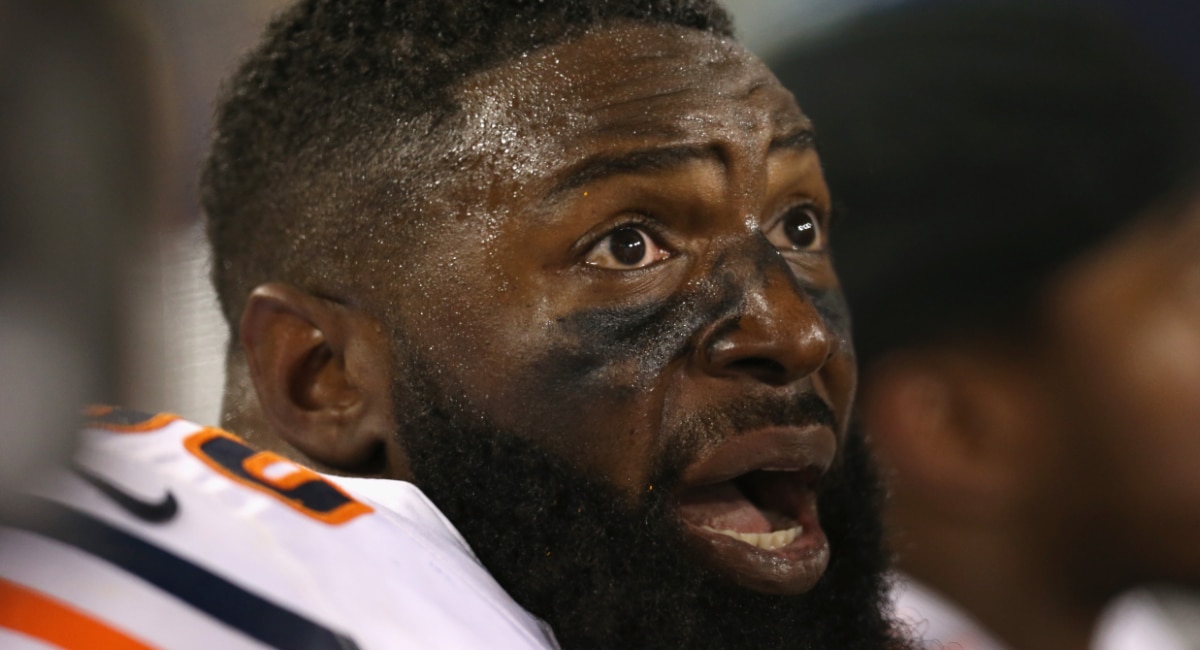 Packers week usually spells out disappointment for Bears fans. But, if you don’t set unrealistic expectations, you won’t be as disappointed. If you set the bar where I’m going to set it today, there’s nowhere to go but up. Thank me later.

Remember when the Packers started 1-2 during the 2014 season, and Aaron Rodgers delivered his infamous R-E-L-A-X speech to the media in Green Bay? Rodgers and the Packers would win the next four or their next five games before the bye week before hosting the Bears at Lambeau Field on, you guessed it, Sunday Night Football.

Oh yes, we’re going here. Yes, we are. Why? Well, as I said, we’re setting expectations low for this week. Plus, this embarrassment pretty much ensured that the Marc Trestman era was coming to an end after the 2014 season because, you know, the Bears are “above” firing coaches in season. While it’s presumably all but decided at this point, another embarrassment in Green Bay would make Matt Nagy 1-7 against the Packers, and that would likely be where that record stays after he’s fired after this season.

The good news is, this one will be as quick as it was over in Green Bay that night. Aaron Rodgers accounted for all of the scoring in the first half throwing for six touchdowns to give Green Bay a 42-0 lead at the half.

Mason Crosby made it 45-0 Green Bay with a third-quarter field goal before Jay Cutler hooked up with Brandon Marshall on a 45-yard touchdown score to get the Bears on the scoreboard in this one. Mason Crosby hit another field goal and Casey Hayward returned an interception 82 yards to make it a 55-7 ballgame before Chris Williams returned the ensuing kickoff 101 yards for a touchdown, probably the least exciting Bears touchdown ever at that point. Sorry, Chris. Although, the touchdowns to Jimmy Graham by Andy Dalton the last two weeks were pretty uninspiring.

Al Micheals: “Eh, this will be a rough week in the Windy City.”

Now, for the sake of symmetry, Chris Collinsworth and Al Michaels will have the opportunity to send Matt Nagy off in the same fashion on Sunday night.

You can, if you feel so inclined, view the lowlights here.