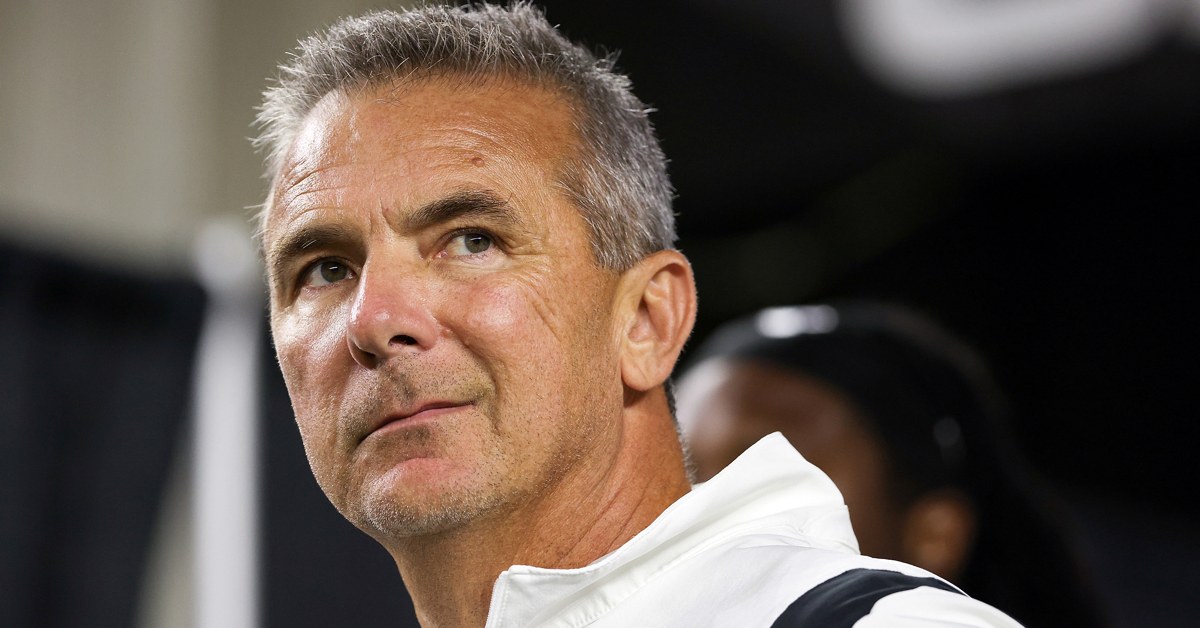 Urban Meyer’s first year coaching in the NFL has been chaotic and problematic.

It’s been a laundry list of errors, missteps, trip-ups, self-inflicted drama, and an ultimate fumbling of the bag since joining the Jaguars.

And it is only getting worse from here:

Months of tension surrounding #Jaguars coach Urban Meyer has boiled over with multiple run-ins with players and other coaches in recent weeks, renewing questions in league circles about whether Meyer could be out after just one tumultuous season.https://t.co/9Eqdajvlg1

Every once in a while, a college coach who was big things poppin’ on campus tries to show up at NFL facilities, only to be humbled by getting their comeuppance on the biggest stage. But Meyer’s year with the Jaguars goes above and beyond failing spectacularly.

NFL Network insider Tom Pelissero has the latest on what has been a turbulent season for Meyer in Jacksonville. Pelissero’s reporting includes an anecdote in which Meyer calls assistant coaches “losers,” details of an argument with prized free-agent receiver Marvin Jones, internal drama sharing running back James Robinson’s benching in favor of Carlos Hyde (who played for Meyer at Ohio State, mind you), and more. So. Much. More. It’s a rather in-depth look at an organization with so many issues in a year that has been an absolute mess.

The Jacksonville Jaguars have had A YEAR. Remember how the offseason wasn’t all that kind to Meyer upon arrival. This year began with his hiring (and firing) of Chris Doyle, a former Iowa strength coach who was a accused of making racist remarks and mistreating players. Later, the Jaguars came up mostly empty in free agency and used a first-round pick on a running back, a move which bucks modern NFL thinking. Meyer also brought in Tim Tebow to play tight end, but that experiment flopped expeditiously.

The regular season hasn’t been any better. Jacksonville is 2-10. Trevor Lawrence (10 INT, 9 TD, 58% completions) isn’t looking like the prodigy he was pegged to be coming out of Clemson. And I simply can’t get past the utterly too bonkers off-the-field drama that was a too ridiculous to ignore.

And now, this from Tom Pelissero.

Coaches don’t tend to get fired one year into rebuilding. But Meyer sure is making a case for it just 12 games into the 2021 season.