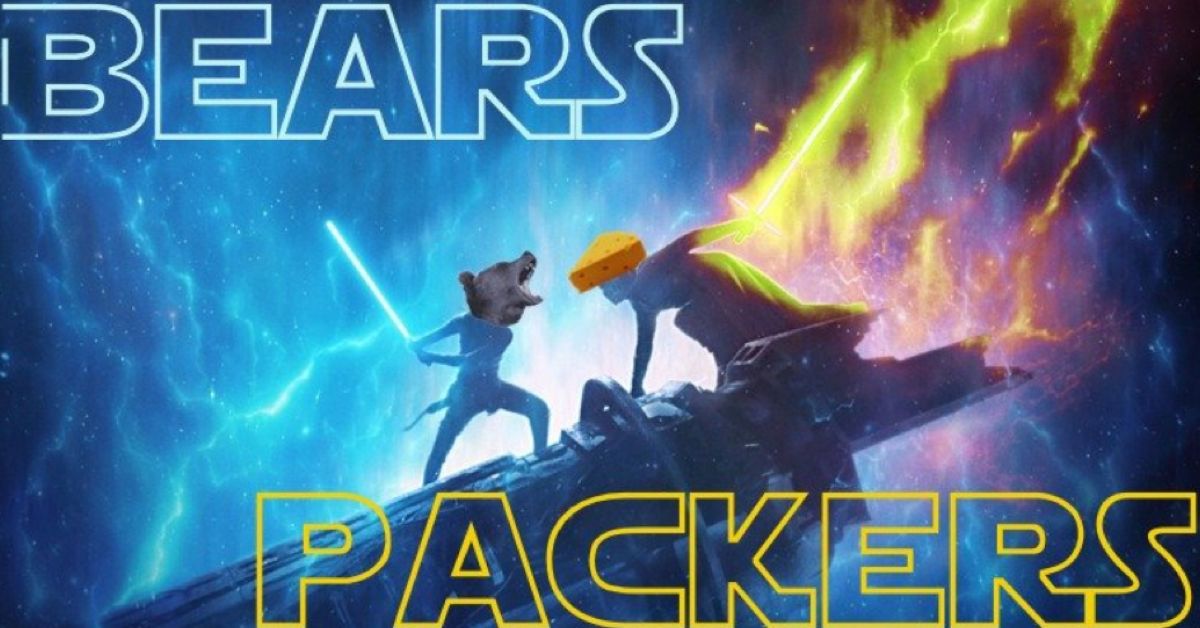 There was a time during the offseason in which Jimmy Graham was considering retirement, but chose against it to pursue a ring with the Bears.

No, seriously. He even went as far as to say it again as recently as the end of November.

In a cruel twist of irony, the team that cut Graham – allowing him to hit the open market and join the Bears in the first place – is far closer to winning a title than the Bears are right now. The Packers have done well since cutting ties with Graham. As for the Bears, things haven’t been all that great. But what Graham hasn’t been able to provide in catches, yards, and touchdowns, he brings with veteran leadership and wisdom.

Being an established veteran presence, Graham knows a thing or two about a thing or two. But I did not expect him to inadvertently explain the value of an in-season coaching change. Check out this quote, via NBC Sports Chicago’s Alex Shapiro:

“We struggled for two years on offense. We fired Mike McCarthy my first year there, and that was very difficult. You just never know. Sometimes it’s timing, and sometimes you’ve gotta pick and choose as you have and I have done that.”

If you’ll recall, the Packers fired Mike McCarthy after a home loss to the Cardinals late in the 2019 season. It was a bad loss at the end of a rough season. The time had come for change, and Green Bay didn’t hesitate. Since then, the franchise has gathered its wits, re-grouped, and returned into being a buzzsaw. Matt LaFleur has 39 wins under his belt already, and his third season with the team still has some games to go. The Packers are among the Super Bowl favorites. And the Bears, well, if you’re reading this, you know how they have been faring of late.

But as we know by now, the future is far more important to us than the present. And if Chicago’s football team wants to be better moving forward, it can take a lesson from its neighbors to the north. Make good football decisions, hire good football people, acquire good football players, play an entertaining brand of football, and win football games.

Sure, if it were that simple, then everyone would do it. Then again, the ball has to get rolling on this thing sooner or later.

But first, we dance again at Lambeau Field.