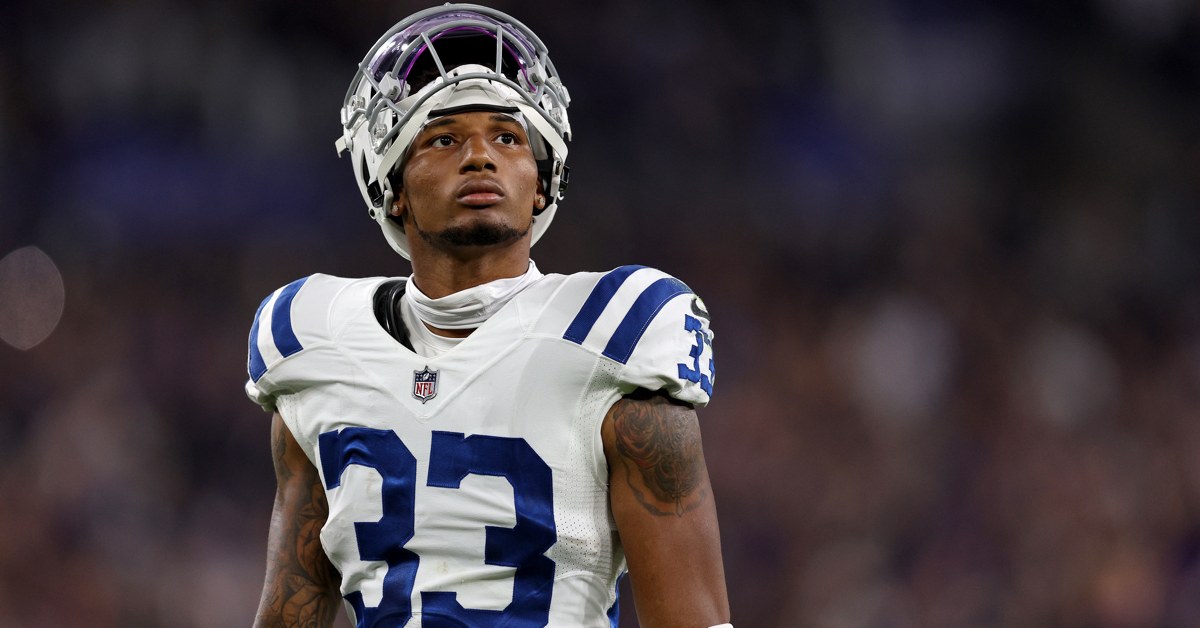 The recent run of Chicago Bears transactions has featured a wave of players going onto the Reserve/COVID-19 list. However, that part of the roster shuffle has opened up a spot on the practice squad. Conveniently enough, it is going to a player at a position where the Bears have needs.

Thakarius “Bopete” Keyes is joining the Bears’ practice squad. The signing makes Keyes, Dee Virgin, and Thomas Graham Jr. as practice squad cornerbacks. Add Jaylon Johnson and Kindle Vildor to the mix as the other only healthy corners, and the Bears can now defend a five-receiver set in practice without using a non-cornerback against a receiver. Hooray!

Perhaps this signing will make Bears practice a bit more interesting. Keyes was a teammate of 2020 fifth-round pick Darnell Mooney at Tulane. A seventh-round choice in the same class, Keyes made one start in eight games with the Chiefs in 2020. He also spent some time in 2021 with the Colts, playing four game with the team before hitting waivers on Nov. 22. At this stag of the game, beggars can’t be choosers. And with Justin Jefferson lurking in a Monday Night Football matchup against the Vikings, the need for healthy cornerbacks cannot be said enough. To be clear, Keyes probably isn’t a game-changer in the secondary. But let’s not undervalue professional experience during this time of need at the position.

Some highlights for your perusal:

Alright, youngster Just do all the stuff you did in the highlights, and your bound to be a star in the NFL. At minimum, your help could be useful on Monday Night Football. Or some time soon, I hope.