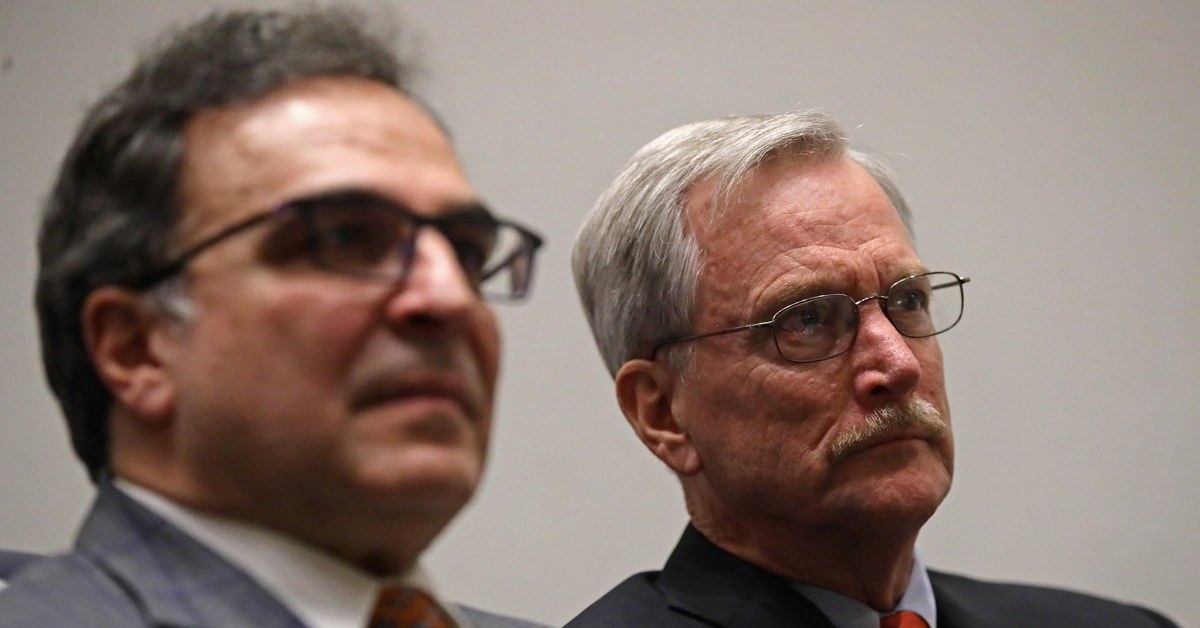 Back in the fall, the NFL floated how it was letting teams start the interview process with potential coaching candidates early, starting in Week 16.

And finally, we have an important update on the matter:

It’s officially official. NFL Network insider Tom Pelissero reports on a topic of great interest. The league is giving the green light to a rule change that could impact how the Chicago Bears do business. Because, under the new rule, teams can begin interviewing coach candidates during the final two weeks of the season. And, as you know by now, the Bears have never fired a coach during the season. But this new rule could provide reason enough for Chicago to change its mode of operation. I mean, if the Bears are considering a coaching change, it would make sense to take advantage of an opportunity for a head start. Especially since the only way to do so would be to inform the coach, he is being fired.

This new rule could ultimately prove to be beneficial. But will the Bears be in a position to take advantage of it fully?

Even if the Bears fire head coach Matt Nagy to get the ball rolling, there remains the question of who would be leading the charge to find his replacement. And answering that question feels like an important one, especially with the Bears seemingly on the brink of organizational change (and possible restructuring).

Remember, GM Ryan Pace is in the final year of his contract. Would the Bears give the OK to a lame-duck GM to kick-start that process? Even if they did, how could they justify or make sense of letting that happen? Allowing a front office member who might not be in your long-term plans to press start on a coaching search seems counterproductive. President/CEO Ted Phillips supposedly doesn’t meddle in football decisions, which would rule him out. Does this leave Chairman George McCaskey as the frontman of this operation? I suppose it would make sense if the highest-ranking Bears person to do this, even if he isn’t a “football guy” like a GM or coach. The more I try to think of options, the more I realize how disastrous this could be for the Bears.

Finally, an opportunity to get ahead of the curve presents itself … only for the Bears to be potentially incapable of fully capitalizing on a situation. Go figure. It’s almost as if there is an advantage of being on your P’s and Q’s and having a clear idea of what you want from an organizational standpoint. To be clear, it doesn’t have to be a mess. However, it’s the Bears. And if there is anything we know, having gone through the rigors with this team, it’s that it’s never easy.