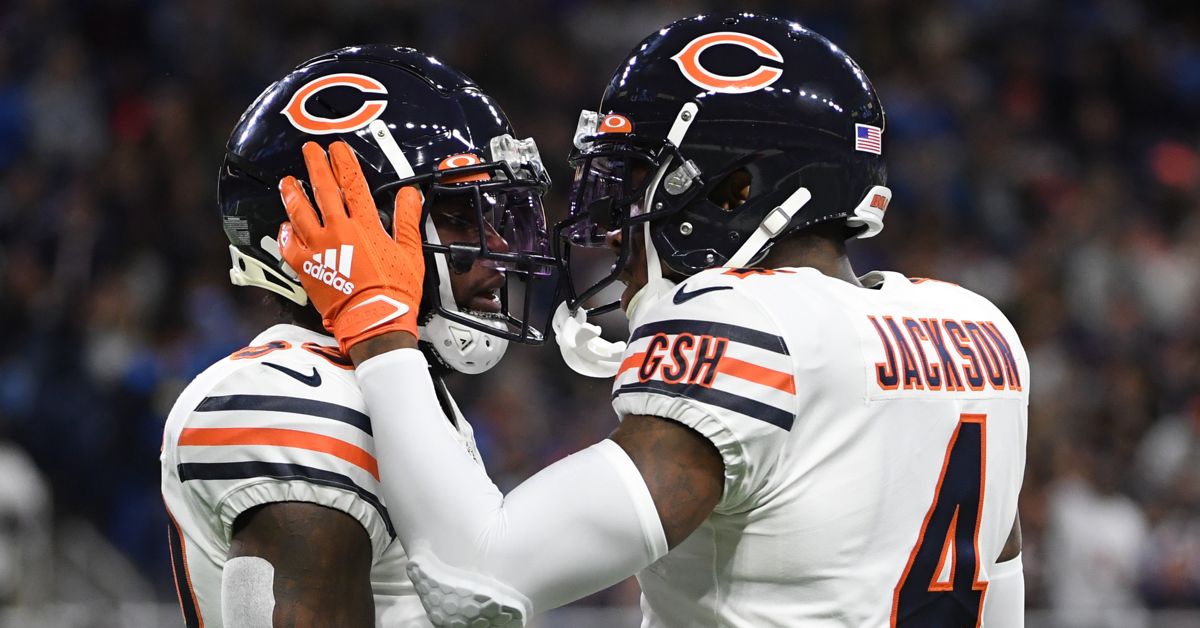 Saturday provided a breath of fresh air for the Bears on the COVID front, with no new players entering protocol.

What a difference a day makes:

We have placed Jaylon Johnson and Tashaun Gipson on the reserve/COVID-19 list.https://t.co/JhyZf8aYLj

Cornerback Jaylon Johnson and safety Tashaun Gipson Sr. were put on the Reserve/COVID-19 list on Sunday afternoon. And with this announcement, the entirety of the Chicago Bears’ starting secondary is out of the lineup as of right now. Gipson and Johnson join Eddie Jackson, Artie Burns, and Duke Shelley on the COVID reserve list. Meanwhile, the defensive backfield’s top backup (DeAndre Houston-Carson) is out because of a forearm injury.  What a chaotic mess this is for this team.

Altogether, the Bears have 14 players on the Reserve/COVID-19. Among them are starters (WR Allen Robinson II, RT Larry Borom), top reserves (QB Andy Dalton, TE Jesse James, DL Mario Edwards Jr.), and special teams contributors (LB Joel Iyiegbuniwe, Ryan Nall). Every phase of the team is feeling the crunch. And every position group is taking it on the chin this week.

At this point, the number of healthy members of the secondary on the active roster is limited. So get to know Kindle Vildor, Marqui Christian, Deon Bush, and Teez Tabor. Because, unless something unforeseen happens, those will be the Bears’ DBs on MNF. For what it’s worth, the following defensive backs are presumably available: Thomas Graham Jr., Michael Joseph, Thakarius “BoPete” Keyes, and Dee Virgin. It isn’t much consolation, but Chicago isn’t totally void of healthy bodies.