BOOM! Robert Quinn and Jakeem Grant Sr. Are Going to the Pro Bowl Skip to content 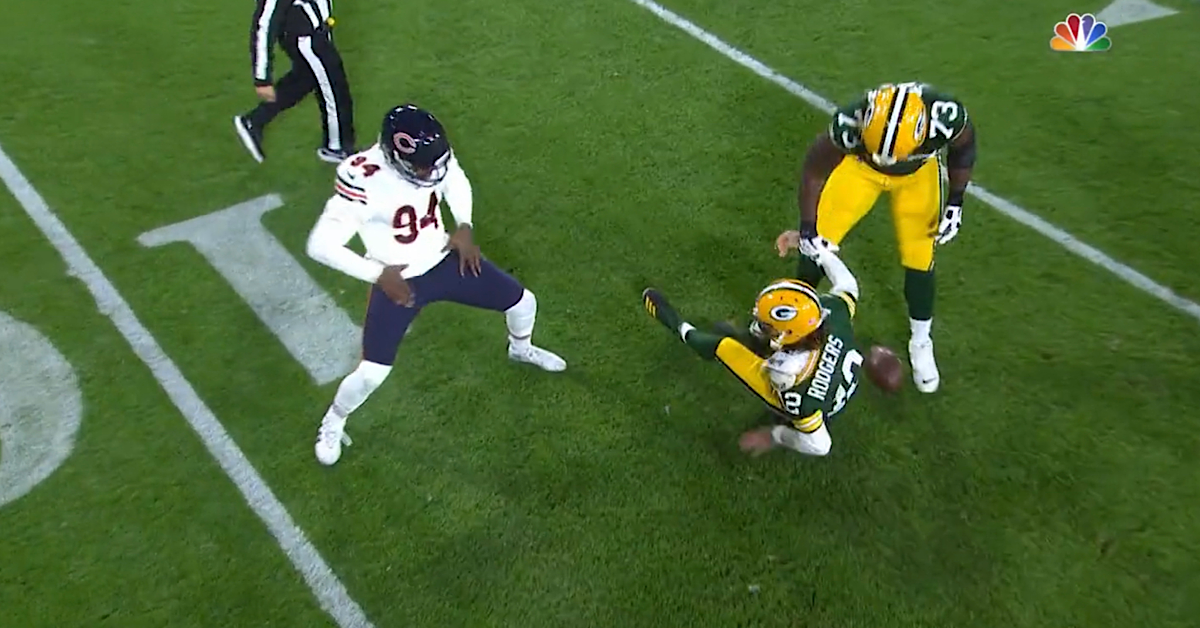 After a one-year hiatus, the Pro Bowl game is back.

And by the time the game kicks off, there is a non-zero chance that you might be in a state of mind where you miss watching the Bears. Or at minimum, you’ll miss the camaraderie that comes with rooting on this team every weekend (for better or worse).

Good thing the 2022 Pro Bowl will feature a pair of your favorites:

Pass-rushing outside linebacker Robert Quinn and return specialist Jakeem Grant Sr. are going to the Pro Bowl. That is an impressive accomplishment when you consider the Bears are 4-9. Let’s be real with each other for a moment. There aren’t too many 4-9 teams with one deserving Pro Bowler, let alone multiple players worthy of the honor. So to get two in on the roster’s initial release truly speaks to each player’s accomplishments.

Robert Quinn has been sacking everyone. No, seriously:

Robert Quinn has been sacking EVERYBODY!

Meanwhile, the last time we saw Grant on the field, he was doing this:

It is possible other Bears players could join the mix as alternates. Maybe Roquan Smith will join his teammates in Vegas. If he does, it will have to be because someone else at his position drops out of the game for any number of reasons. Nevertheless, good for Quinn and Grant to get some love in a year that hasn’t been to kind to these Bears.