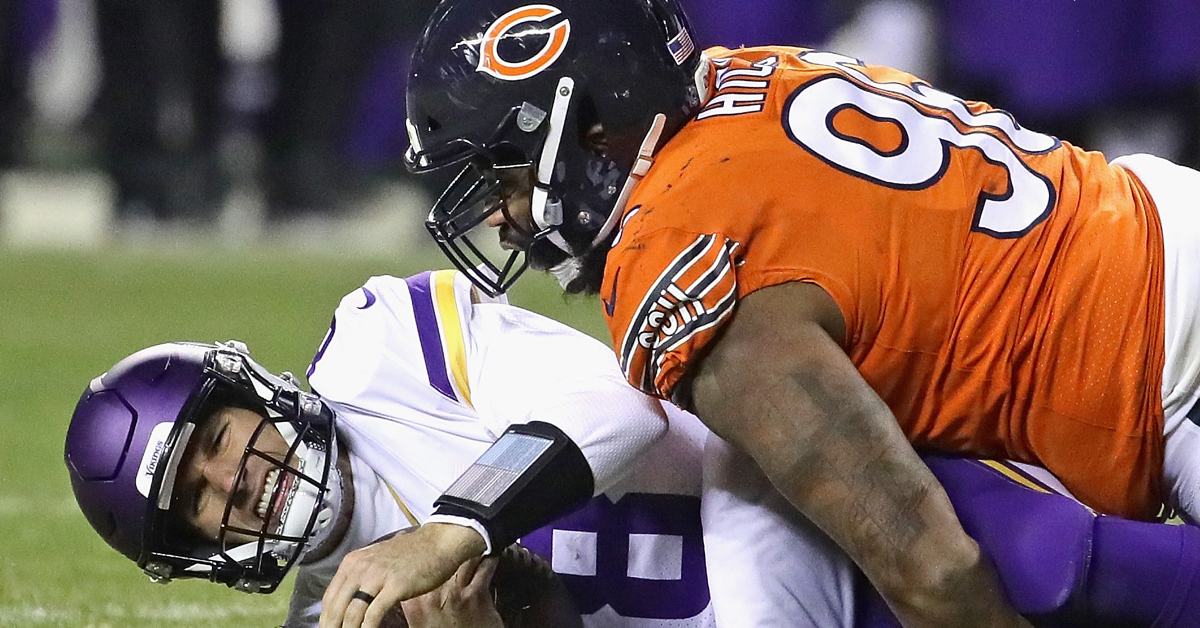 Any time Aaron Rodgers says something about anything, my initial reaction is for my eyes to roll to the back of my head.

But in his most recent appearance on the Pat McAfee Show, something he said about quarterbacking stuck with me.

In an episode in which Rodgers showered Fields with praise, he also gave some unsolicited advice.

“The most important thing for young players is to continue to work on the little things, the little details,” Rodgers said, as transcribed by NBC Sports Chicago. “Even as an older player, every year you go back and watch the previous year’s film, and try to work on one specific thing during training camp. I think it’s too much to ask, ‘I’ve got to work on six different things to improve.’ Take one or two things that you really want to work on in the offseason. It could be ball handling, it could be footwork in the pocket, just little things to improve on. And if you start stacking years and years of trying to work on one, or maybe even two specific things, you can really become a star.”

It’s been a rough year for Fields. An up-and-down campaign has yielded what you might normally expect from a rookie quarterback. Highs that inspire you to dream about the possibility that Chicago has finally found its franchise quarterbacks. Lows that make you question sports fandom in the first place. And a not-so-creamy middle that leaves you saying to yourself: Hey, at least it’s not Cade McNown.

I’m unsure if Rodgers’ words got to Fields at some point before tonight’s game. But if it did, I hope it resonates with him. Development isn’t linear. And franchise quarterbacks aren’t built in a day. Or even in one year. Sometimes, it is a gradual process that grows over time. Take something here, apply it there, and grow with it moving forward. Considering tonight’s challenge against the Vikings, it would be unfair to expect the world. But it would be nice to see some growth.