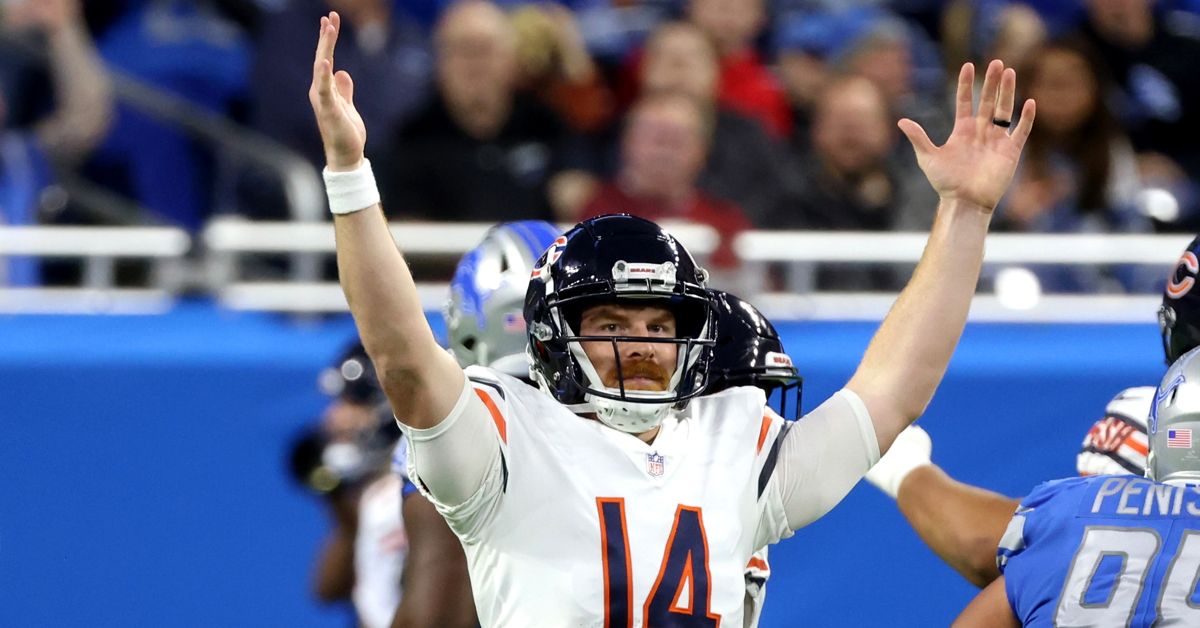 After spending a healthy chunk of las week wondering if the Bears would get to (or even past) 20 players and coaches under COVID protocols on game day ahead of last Monday’s game against the Vikings, some more encouraging news is coming.

The Bears are bringing quarterback Andy Dalton and defensive lineman Mario Edwards Jr. off the Reserve/COVID-19 list. Both players were unavailable last week due to their placement in the league’s COVID protocols. Edwards had been on the COVID reserve list since Dec. 13, while Dalton joined the group last Friday. Neither player is a starter, so it’s not as if Chicago was missing either player against Minnesota. But having Dalton available to lend an ear to Justin Fields as he navigates the treacherous waters that come with developing as a QB will be nice. And getting Edwards back into the mix as a rotational defense lineman could be a nice touch.

Even still … this leaves a laundry list of players still under COVID protocols. Wide receivers Allen Robinson II and Isaiah Coulter remain on the list. So do tight ends Jesper Horsted and Jesse James, as well as running back Ryan Nall. Defensive starters Jaylon Johnson, Tashaun Gipson Sr., and Bilal Nichols are there, too. So is reserve linebacker Joel Iyiegbuniwe. Altogether, there are still nine Bears on the COVID list. In other words, keep last week’s scorecard handy. You might need it in order to remember who’s available for this week’s upcoming game against the Seahawks.