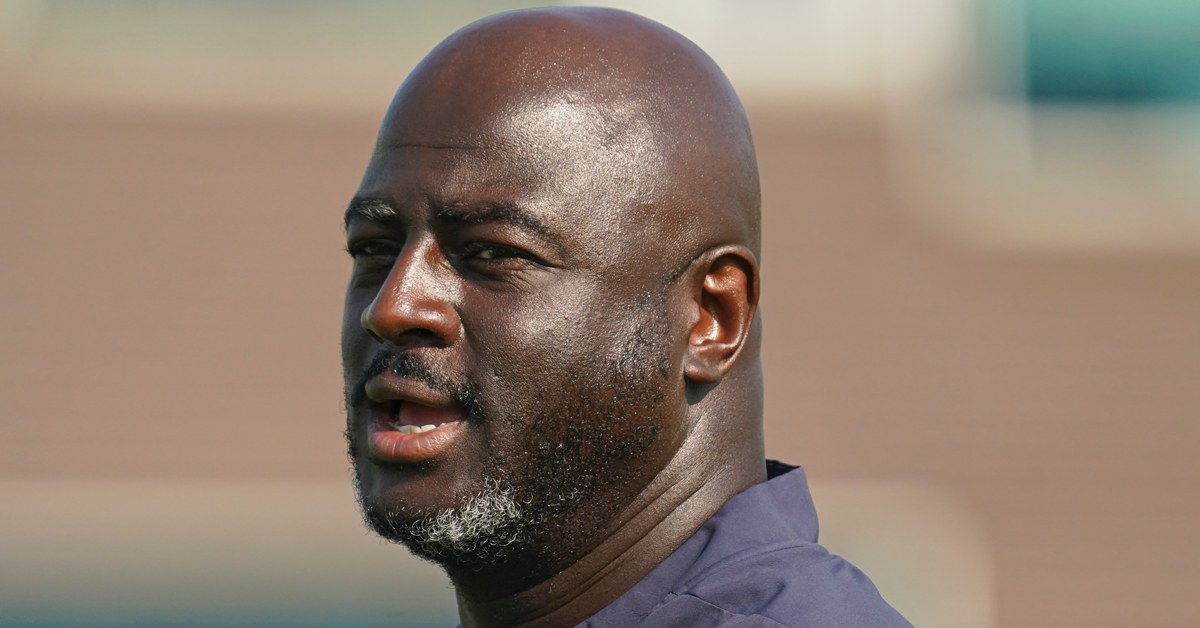 It felt like an omen when news came across the wire that Bears Assistant Offensive Line Coach Donovan Raiola was leaving for Nebraska. At minimum, it felt like a sign of things to come that Matt Nagy’s assistant coaches were getting a jump-start on finding future employment.

And it turns out Raiola’s move might be just the beginning.

The Athletic’s G. Allan Taylor reports on University of Florida Head Coach Billy Napier staff-building prowess. Included in the mix is Bears Defensive Line Coach Chris Rumph, whose hire at UF to be the team’s Outside Linebackers Coach is not finalized. But it is mentioned under the “targeted hirings” section for the Gators. With a reported $850,000 signing, Rumph falls just below the $1 million threshold four other Florida assistants are getting. Nevertheless, that’s a healthy amount of cash to reel in an NFL assistant who also happens to be one of college football’s most respected recruiter when at that level.

Rumph joined the Bears last January after leaving the Houston Texans. Upon arrival, Rumph was replacing popular and successful DL Coach Jay Rodgers, who left for the Chargers when his contract in Chicago expired. Previously, Rumph had 18 years coaching throughout the collegiate football scene. He had stops at Tennessee, Texas, Alabama, and Clemson. Once the signing at Florida becomes officially official, it will make for his second stop in Gainesville. Who says you can’t go home? Again. For the second time. I think that’s how the song goes.

Circling back to the Bears, Rumph’s pending departure marks the latest in a mass exodus from Halas Hall. One that actually dates back to the last hiring cycle that began in January. In a wave that can technically trace back to Chuck Pagano’s retirement, it has since seen Rodgers leave for Los Angeles, Charles London and Dave Ragone go south to coach with the Atlanta Falcons, and Mark DeLeone heading east to coach with the Detroit Lions. Much like that wave of offseason departure didn’t make for good optics, assistants departing for the college ranks during the NFL season speaks volumes about where the Bears are at right now. Perhaps more important than that, it might as well serve as a confirmation of what is coming. It feels like a matter of time.