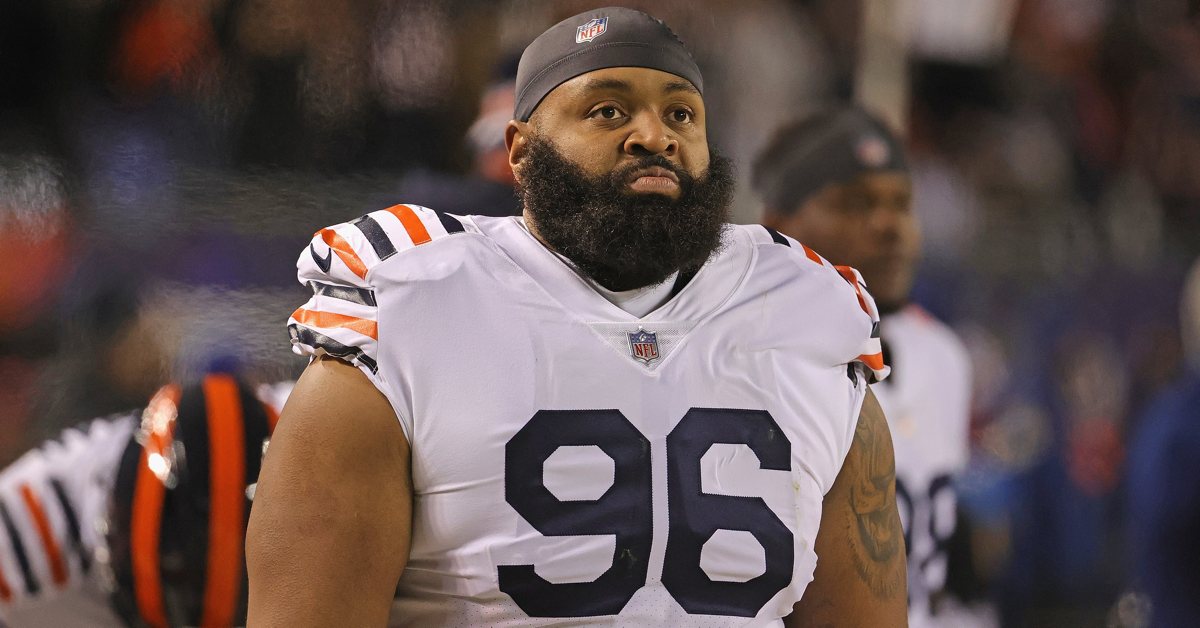 Just days after speaking passionately about what it meant to return to play at Soldier Field on Monday Night Football, Akiem Hicks was put on the NFL’s COVID reserve list. Placement on the Reserve/COVID-19 list kept Hicks out of last week’s win against the Seahawks, and put his availability for Week 17 against the Giants in doubt.

But on Friday, a rare morsel of good new came from Halas Hall:

The big man is back!

Chicago’s football team is activating Hicks from the COVID IR, meaning he is available to play on Sunday against New York’s NFC squadron. So after talking about his last game as a possible farewell to the city, Hicks will get another “last chance” to dance on the Soldier Field turf. And as someone who likes happy endings and emotional finishes, I’m looking forward to what Hicks has in store for opposing quarterbacks and ball carriers this week.

Last time we saw Hicks, he was putting up a monster line while playing just 53 percent of the team’s defensive snaps. Hicks snagged 2 sacks, 4 solo tackles, 2 tackles-for-loss, and 3 quarterback hits. Even though Hicks has played in just eight games this season, his next QB sack will surpass his 2020 total. But no matter how Hicks performs against the Giants, it’ll be nice to see him get one last moment for closure. And as a bonus, it looks like he’ll be taking aim at Mike Glennon — who figures to be New York’s QB1 entering Week 17. Giddy up!