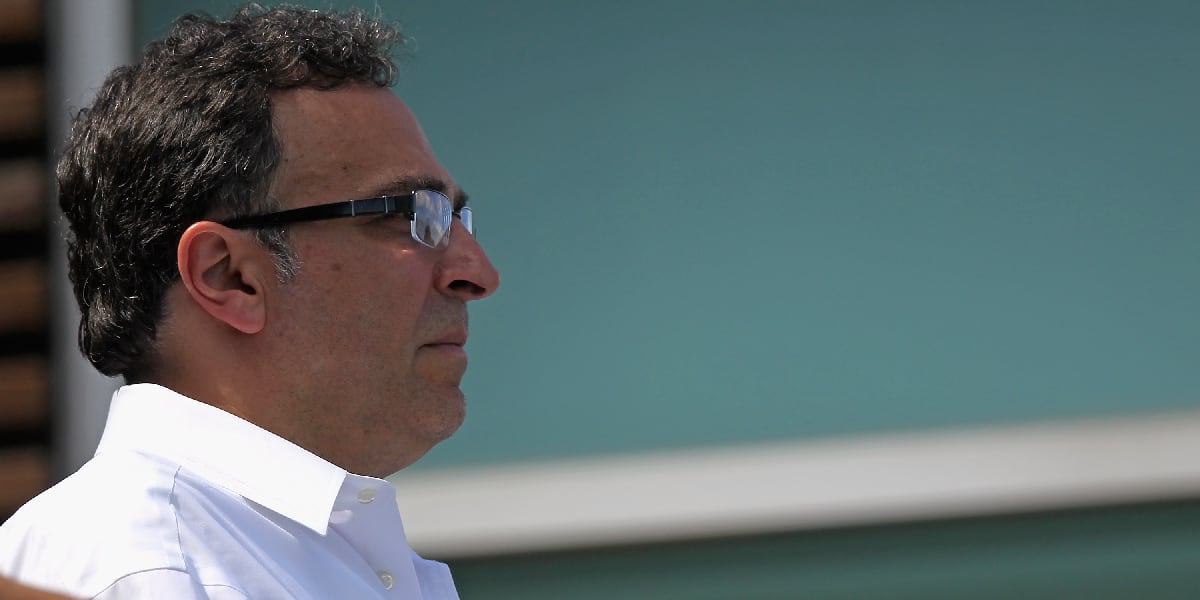 Even though there isn’t a consensus on who’s in, who’s out, or what will actually be different … the consensus seems to be that at least some part of the Chicago Bears we see now won’t look like what we see at this time next year. In theory, Chicago’s football team will soon get the ball rolling on some much-needed organizational fixes. Said fixes could begin as early as Sunday after the clock hits triple-zeros at US Bank Stadium in the Bears’ season finale.

With that in mind, the Tribune’s Colleen Kane and Dan Wiederer provide an aerial view of things as we countdown to the next era of Bears football. You’ll want to take a seat and give it a good, healthy read. The big picture perspective from above lines up who’s got what at stake moving forward, even if there remains uncertainty about precisely what is going to happen.

Again, the general theme here is that Chicago’s leadership will set course on a some kind of new path with new pieces in key areas. Most notably, at the very top of the organization.

Back in December, Wiederer was hinting the Bears were on the brink of “significant change” in the organization. His deep dive took a look into a tumultuous Bears season, sharing intel from various sources (both anonymous and on-the-record) providing a lay of the land. And at the end of the day, everything was pointing to organizational restructuring beginning at the top. We discussed it at the time here.

A month later, the concept still appears to be on the table. And it still begins with President Ted Phillips taking on a lesser role in football operations. Wiederer and Kane today explain what that could mean (bold emphasis mine):

As the Tribune noted in December, Phillips has been candid with confidantes in recent months, acknowledging a willingness to potentially revise his responsibilities and open to having less oversight of the football operation. If the Bears choose to steer in such a direction, the most notable impact would come through a reduction of Phillips’ involvement in the hiring of general managers and head coaches while also relieving him of his duties as the chief performance evaluator of the team’s GM.

This small — but not insignificant — change would represent a first step into a new world for the Bears.

The organization can pitch fans on collaboration, sell hope by the bundles thanks in part to Justin Fields’ upside, and make surface-level changes. But to make meaningful change, the Bears need to address a common denominator in their hiring practices. And at the top of the list is a team president/CEO who has overseen the hirings of general managers Jerry Angelo (2001), Phil Emery (2012), and Ryan Pace (2015), as well as head coaches Lovie Smith (2004), Marc Trestman (2013), John Fox (2015), and Matt Nagy (2018).

To be clear, I’m not laying all the blame at Ted Phillips’ feet. That would be the wrong thing to do in this situation. Furthermore, I want to underscore that Phillips isn’t making trades, drafting college prospects, or signing free agents. Nor is he calling plays, advising on play calls, or doing hands-on football things. But heavy is the head that wears the crown. And as president at the top of the Bears food chain, you end up wearing it — for better or worse — when you’ve been overseeing a disappointing product for two decades.

At the end of the day, if Wiederer and Kane are right about changes in Phillips’ role and duties, that could create enough of a runway to change the power structure and move away from the current way of doing business.

Changing Phillips’ role, in isolation, won’t fix the Bears. But in a world where you have to walk before you run, crawling before walking feels like an important first step. Not just for Phillips, but for the organization as a whole. There is nothing like getting new eyes on old problems, and it seems as if the Bears are on the cusp of doing just that. Because whether it’s from local reporters in the trenches or national folks from afar, the general vibe around the Bears is that change is coming. And if you’ve been patient enough to this point, what’s a few more days?