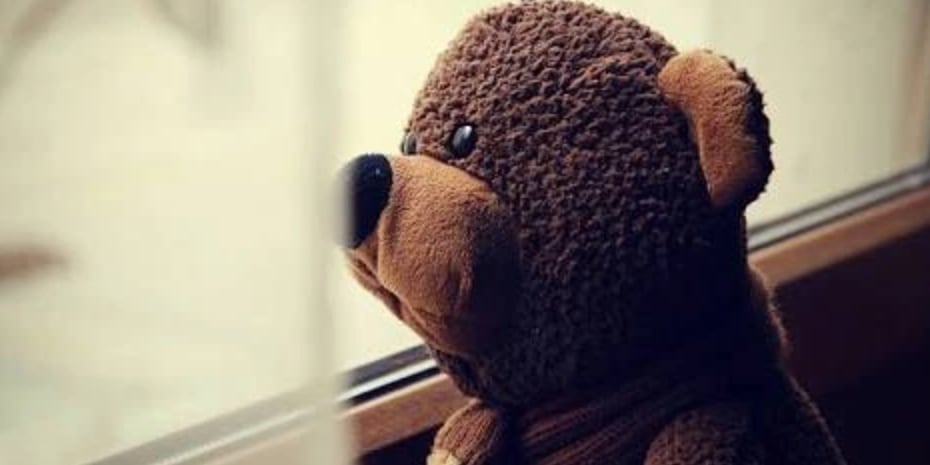 If ever there was a game that encompassed the last four years of Chicago Bears football, it was that one.

After a solid start, the Bears imploded. Andy Dalton was responsible for three turnovers (2 interceptions and taking a sack on 4th and goal), Kirk Cousins finally found a way to torch a ravaged secondary, and the Bears saw a halftime lead turn into a blowout. The 31-17 loss at the hands of the Vikings dropped Chicago’s record to 6-11.

More importantly, the loss opens the door to the offseason, and hopefully, some much-needed change.

⇒   If the goal was to be meme’d beyond belief because of their on-the-field efforts, then the Bears were successful today in their mission:

The Matt Nagy era and this Bears game both giving off this energy pic.twitter.com/lJKB5wtEQ9

The timeline and this drawing line up in such a perfect way. That image above is what it would look like if you told the artist to draw you something depicting winning 12 games and the NFC North in 2018, posting consecutive 8-8 records in the years that came after, only to wrap it up with a 6-11 showing four years into the job.

I suppose that image fits GM Ryan Pace’s tenure, too. That front half could represent tearing down Phil Emery’s mess and building that 2018 squad. And the rest represents, uh, well, you already know.

⇒   Describing Matt Nagy’s offense in two tweets is easier than you might think:

Next time #DaBears have a 4th and 1, they should just Ask Madden. pic.twitter.com/Kz37s5rp5Z

The Matt Nagy-Bill Lazor tag team really ran drop-back pass calls on three 4th-and-1 situations. Their first 4th-and-short attempt was a 4-yard run. And then, when given the opportunity to do it three more times, they never went back to it. It was almost as if that the 4-yard gain working was a detriment to what the Bears were wanting to do today.

I’ll give them this much, this offensive coaching staff’s commitment to consistency would be impressive if they were calling plays that actually worked.

⇒   There wasn’t a better tweet summing it all up (this game, this year, this era) than this one:

⇒   I can’t believe good things happened for the Bears in that game:

And we’re still in the first quarter.

WR @Darnell_M1 over 100 yards for the fourth time this season. Currently has 10 catches for 116 yards. One more catch will tie his career high of 11 set last season in Week 17 vs. the Packers.

The first half of that one felt like it took place four years ago.

⇒   Now that it’s over, this is where the fun begins. The general manager’s contract was set to expire at year’s end. Meanwhile, the head coach still has one more year left on it. Chicago’s football team could be heading into a brand new era soon. Going 22-27 over the last three years is a trend in the wrong direction. Should you choose to play Nagy’s game of “finding the why’s” now that it’s over, let it be known that is how both the GM and head coach should share an equal amount of heat. There is plenty of blame to go around of you want to play that game. Hence, why it feels imperative to go with a full house-cleaning. It’s just that these Bears are unpredictable. So, stay tuned.