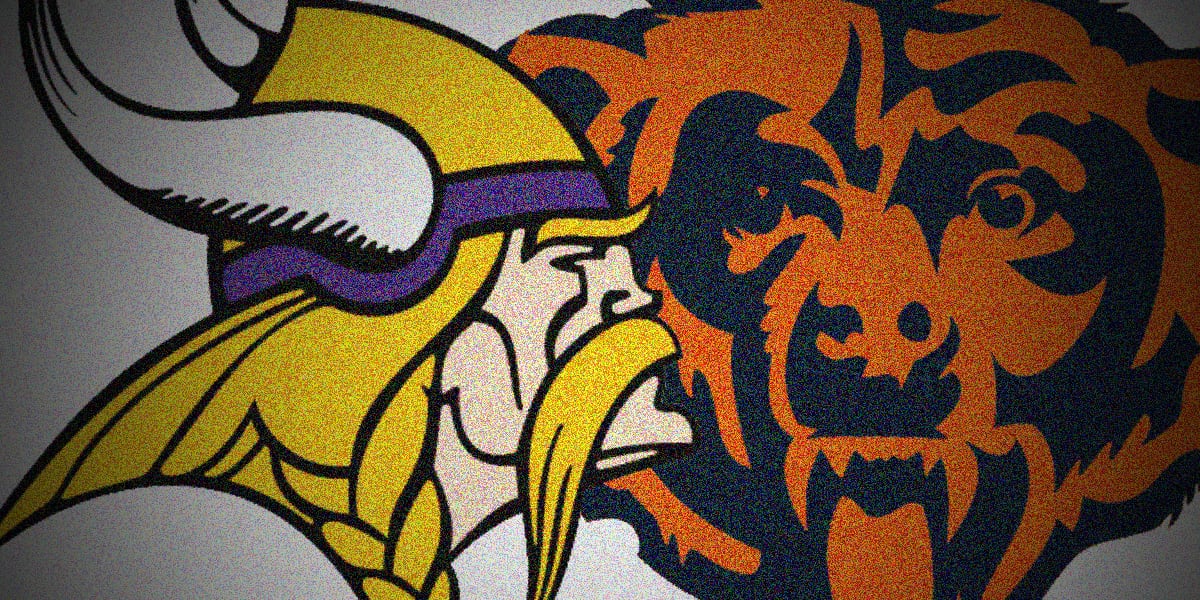 “All right, you rag-tag bunch of misfits. You hate me, and I hate you even more. But without my beloved ringers, you’re all I’ve got. So, I want you to remember  some inspiriting things that someone else may have told you in the court of your lives, and go out there and win.”

It’s an overlooked pep speech in the classic “Homer at the Bat” episode of The Simpsons. But it is one that speaks to me today. The end of the Matt Nagy era is coming soon. GM Ryan Pace might be joining him in being on the outs. And while I don’t think Nagy’s pre-game speech will mimic what noted wordsmith C. Montgomery Burns gave to the Springfield Nuclear Plant softball team, there might be similar sentiments. Several key Bears contributors that you would hope would be available for a season finale won’t be playing. But Chicago’s football team still has a game to play. So whichever players are left might as well go out and win it.

As for the aftermath, we’ll sort through it later.

Hopefully, no one falls into a bottomless pit like Ozzie Smith between now and when this game ends.

Your game thread is down in the comments, so let’s have some good, clean (safe-for-work) fun. And, hopefully, we can do this again when things start up this summer.