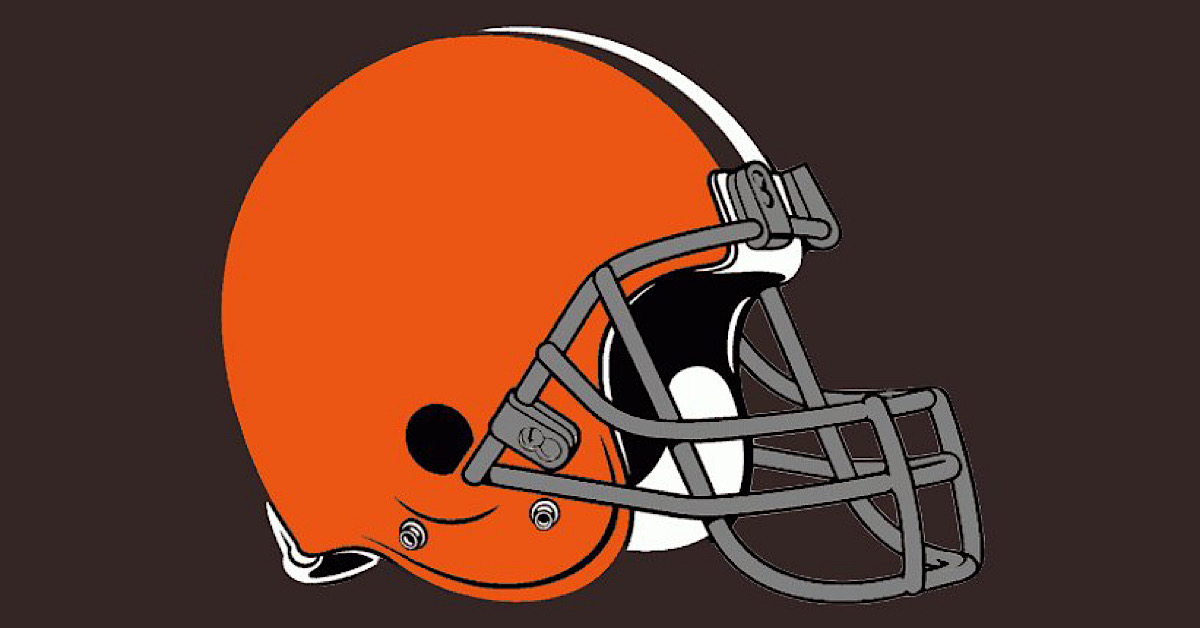 A disappointing 8-9 season notwithstanding, the Cleveland Browns are seen as an organization on the rise. They have some strong home-grown core pieces and a front office that has grown in hopes of becoming a giant on the scouting and development front.

So, perhaps it shouldn’t be surprising to see not one, but *TWO* Browns executives pop up as possible Bears GM interview candidates, Glen Cook and Kwesi Adofo-Mensah.

Cook, one of the #Browns top talent evaluators, has spent time w/ the #Packers and #Colts personnel depts

The #Bears requested an interview with #Browns VP of Football Operations Kwesi Adofo-Mensah for their GM job, per source.

A former Princeton basketball player who has risen quickly as an NFL executive, Adofo-Mensah interviewed with the #Panthers last year. A name to watch.

The Bears are reportedly seeking interviews with a pair of Browns executives. No, really. One is VP of Player Personnel Glenn Cook. The other is VP of Football Operations Kwesi Adofo-Mensah. And while I realize that there’s a stigma in targeting Browns employees because of Cleveland’s history of failure in football, both of these candidates are intriguing, precisely because of their role in changing that tide.

As NFL Network Tom Pelissero points out, Adofo-Mensah was one of the candidates who was interviewing with the Panthers at this time last year. Long before he found himself jumping on our radar, Adofo-Mensah spent seven years in the 49ers organization. He also has the perspective of being a former athlete having played college basketball at Princeton. Not only is that unique, I find it captivating that the Bears have eyes on an Ivy League mind. After all, we’ve been asking for Chicago’s football team to be smarter. They don’t get much smarter than Princeton.

Cook is another candidate whose job history is worth exploring. He has been in the Browns’ organization since 2016 and has front office experience that dates back to 2012 with the Packers. That’s pretty neat. As is the fact that he, like fellow GM candidate Morocco Brown, was a college football standout. Cook played for the Miami Hurricanes from 2004-08, making 17 starts along the way. Again, that’s a worthwhile trend worth keeping tabs on as we go along through this process.

So much of this feels like it’s happening so fast. These Bears might not rush through the process, but they are certainly racking up candidates at a dizzying rate.