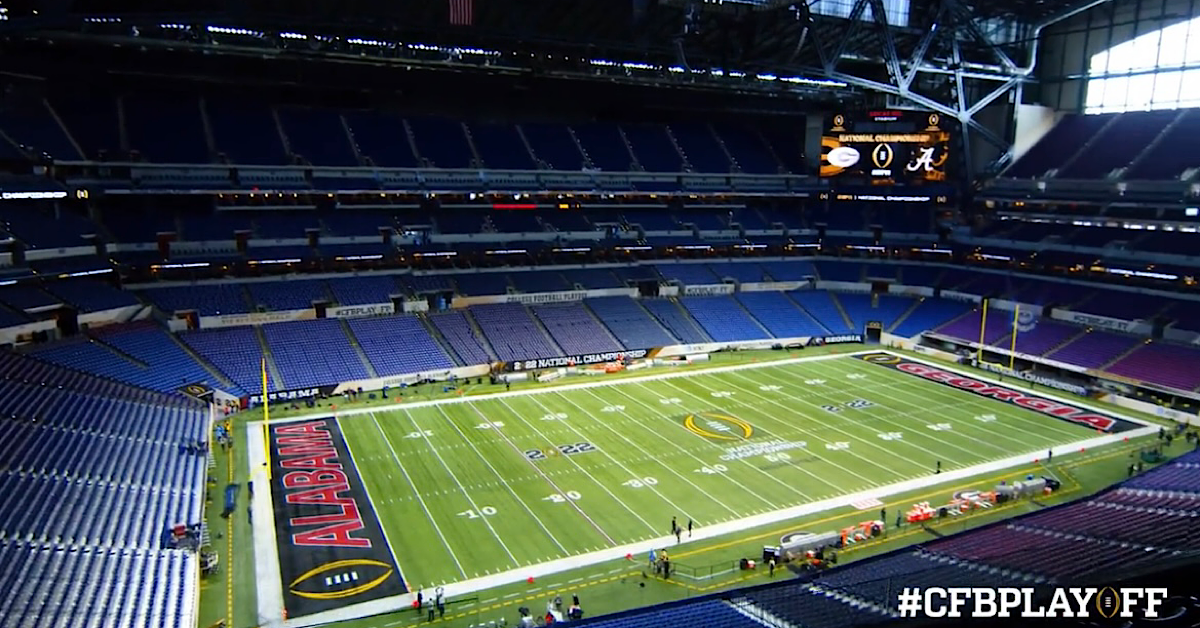 Not to be lost in the ridiculousness that was the Chicago Bears firing their head coach and general manager *and* setting course on a replacement for each, there is a very important college football game about to go down.

An Alabama-Georgia national championship showdown has long felt inevitable. After all, they’re the only two teams to hold the No. 1 ranking this year. So maybe it is fitting that these two teams are battling for championship glory tonight. Admittedly, I understand why there might be some SEC fatigue when it comes to this re-match in the title game. However, there is no denying the talent that will be on display tonight. These are college football’s best and deepest teams. We shouldn’t lose sight of that factoid.

So let’s enjoy it for what it is: an opportunity to watch high-level college football for the last time this season.

Our best is still left out there.

There are 13 top-100 draft-eligible prospects on these two teams, per PFF’s big board. Happy scouting!