REPORT: Morocco Brown is Expected to Interview for the Chicago Bears GM Opening Skip to content 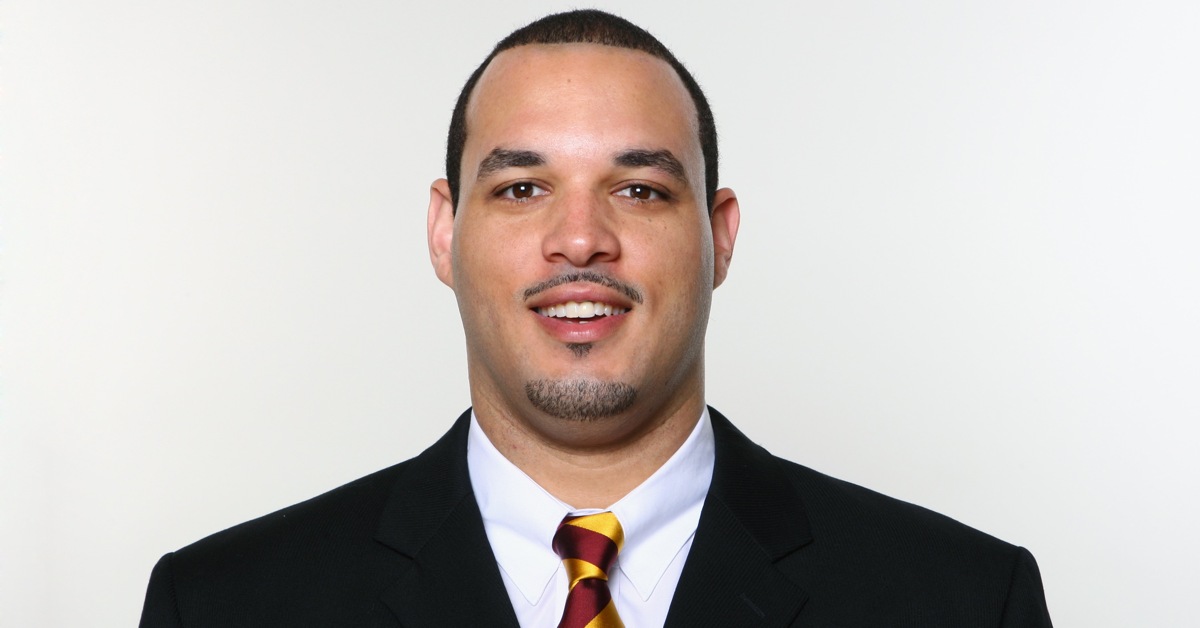 Ryan Pace was officially fired just a few hours ago, but it didn’t take long for the first name to pop up on the Chicago Bears future GM watch list. NBC Sports Chicago’s Adam Hoge reports Morocco Brown is “one name to watch” in the Bears’ search for a new general manager.

Brown is the Indianapolis Colts’ Director of College Scouting, which is promising, given that Indianapolis has done a stellar job on that front in recent years.

Brown is expected to be interviewed for the position and is a “strong” candidate, according to league sources …. The team began to do its homework on potential GM candidates last month and Brown was identified as a target. He is said to be interested in the position.

This feels like a step in a positive direction. And considering that he’s a branch off Chris Ballard’s tree, Brown’s name is worth keeping tabs on moving forward. Remember, Ballard was the runner-up to Ryan Pace to get the Bears GM gig in 2015. He was also a former Bears exec. So it’s possible Ballard could be pushing one of his top lieutenants for a promotion of their own. What a nice gesture that would be!

Brown was a candidate for the Falcons GM opening last offseason and figures to be someone who makes it through another round of interviews this winter. And with good reason, as his work experience is quite unique. He has six years as Indy’s Director of College Scouting (2016-present). Previously, Brown was the Browns’  VP of Player Personnel (2014-15). Prior to that, Brown was in Washington’s organization as the team’s Director of Pro Personnel (2008-13). And here’s the kicker: Brown was the Bears’ Director of Pro Personnel (2001-07). There were some pretty good teams in that bunch. Just sayin’…

In addition to his front office work, Brown has experience as a ballplayer. And I think that might be something the Bears value moving forward. Finding someone who can be that bridge and be able to relate to coaches, players, and management will be key for Chicago in its search. Brown played his college ball at North Carolina State, where he starred as a linebacker who led the team in tackles three times. I imagine having a well-balanced résumé will be attractive.

This hiring cycle should produce an ample number of conceivable Bears fits, with Brown being among them. A general manager candidate with a diverse background in the front office in roles evaluating pro and college talent while in different organizations is the kind of thing you would expect to produce necessary depth and perspective to take the next step in being a front office leader. In any case, I’ll be curious to see how this, and other candidate interviews, go as we move through the process.