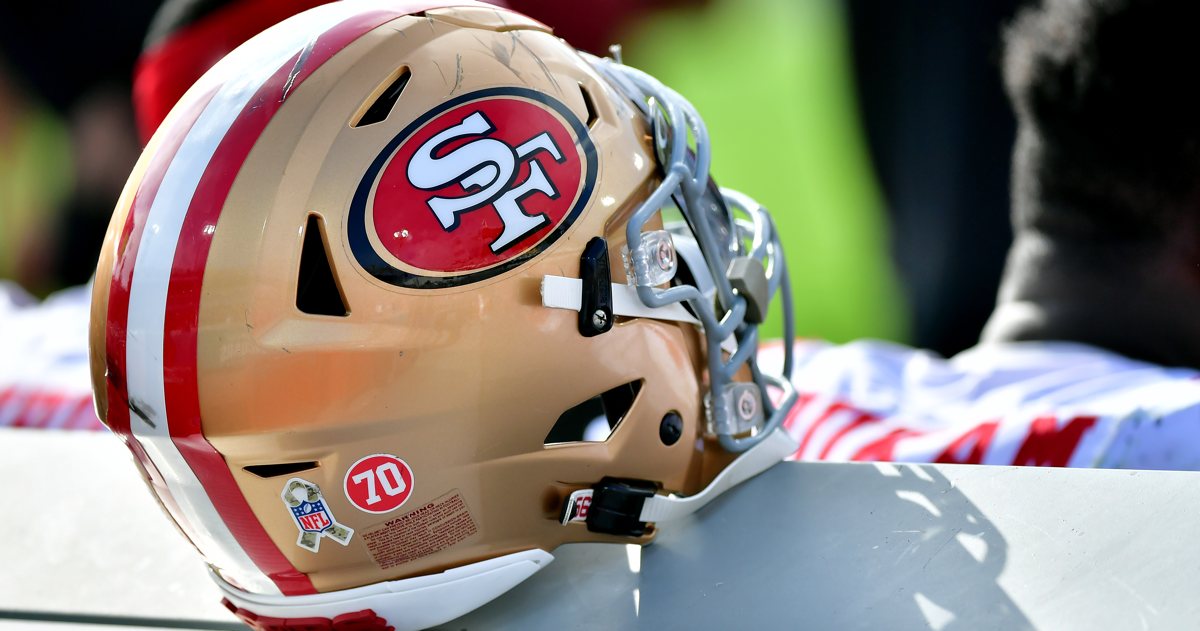 I’m almost afraid to blink on the off chance that it might cause me to miss a new name coming up in connection with the Chicago Bears’ head coach and/or general manager opening.

As the list grows, more intriguing names join the bunch. And this one is already popular.

The Bears have put in a request to interview 49ers director of player personnel Ran Carthon for their GM job, per source. Carthon was also requested by the Giants.

Albert Breer, who pens SI.com’s The MMQB column, reports the Bears are requesting an interview with 49ers Director of Player Personnel Ran Carthon. And the Bears aren’t alone in having an interest in the San Francisco executive. Breer adds the Giants have also put in a request for an interview. New York and Chicago are duking it out for top front-office candidates, just as the Maras and Halases intended.

Carthon’s résumé is a unique one that stands out from the crowd. Because not only does he have front office experience with the Falcons, Rams, and Niners, he also had a fine professional career with the Colts and Lions. He was even on the Colts’ Super Bowl XLI winning team, which could explain the Bill Polian connection. But this isn’t about Polian. Nope. Instead, it’s about Carthon being an intriguing Bears target. Since leaving the NFL in 2006, Carthon has had a solid climb up the front office ladder. And that he has done so with three different organizations says something about Carthon being someone franchises want to target. After serving as a Falcons pro scout from 2008-11, he became the Director of Player Personnel for the St. Louis (then Los Angeles) Rams from 2012-16 before the 49ers poached him in 2017.

In his role, Carthon manages the pro scouting department in evaluating players among the professional leagues while continuing his duties of advanced scouting of the 49er’s upcoming opponents. In addition, he prepares the club for acquisitions through free agency, trades, and the daily waiver wire.

All right, I like it. Get him in for an interview. Carthon is up against some stiff competition, but that résumé suggests he is a person to know in this search.