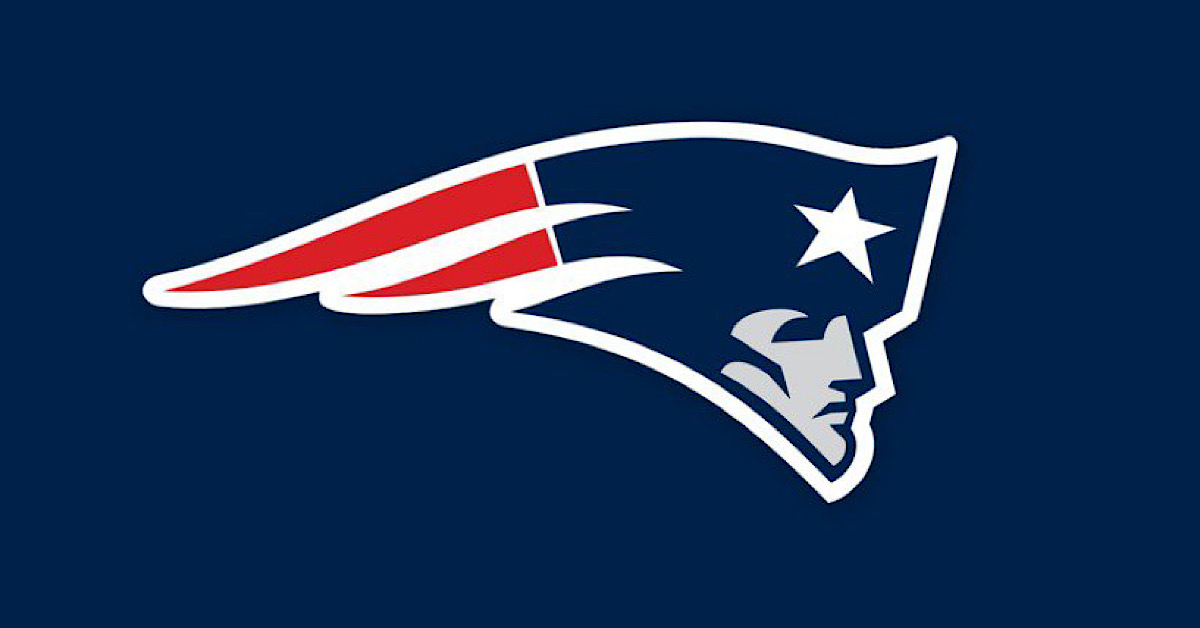 The names for potential Bears GM hires keep coming like waves of arctic chill through the winter months in Chicago. And in this particular case, it’s a name with which long-time Chicago Bears fans should be familiar, Eliot Wolf.

The Bears are reportedly reaching out to the Patriots, requesting an interview with Eliot Wolf. Schefter has Wolf down as New England’s Director of Scouting. Elsewhere, he is listed as a “Front Office Consultant.” Job titles aside, Wolf is just the latest intriguing candidate coming up in connection with the Bears open GM job (and is someone who has been on our radar for a few weeks now).

If the name “Wolf” in conjunction with a front office roll rings a bell, it might be because you’re old enough to remember Eliot’s father, Ron Wolf. You know … the architect of the 90’s Packers teams that gave the Bears fits. Yeah, that guy. The time soon might come for Eliot Wolf to make a larger impact in a front office role. Wolf has held a variety of gigs in Green Bay, Cleveland, and New England. Wouldn’t it be cool for a Wolf to give a Packers a run for their money?

Of course, for Wolf to get the job he’ll have to shake off any pre-conceived notions that he is just another legacy hire because of his last name. And I suppose that’s fair. After all, hiring cycles can get a bit incestuous from time-to-time. But Eliot Wolf has held a variety of positions at different points while climbing the ladder and for several teams. Perhaps his next stop could be Chicago. Oh, to be a fly on the wall for that interview….

As of this posting, there have been nine (!) interview permission slips put out by the Bears on their search for a new GM. No matter the outcome, there isn’t anyone who can say Chicago wasn’t trying to get this right. Not with Bill Polian and friends in their bag coming up with interview candidates.