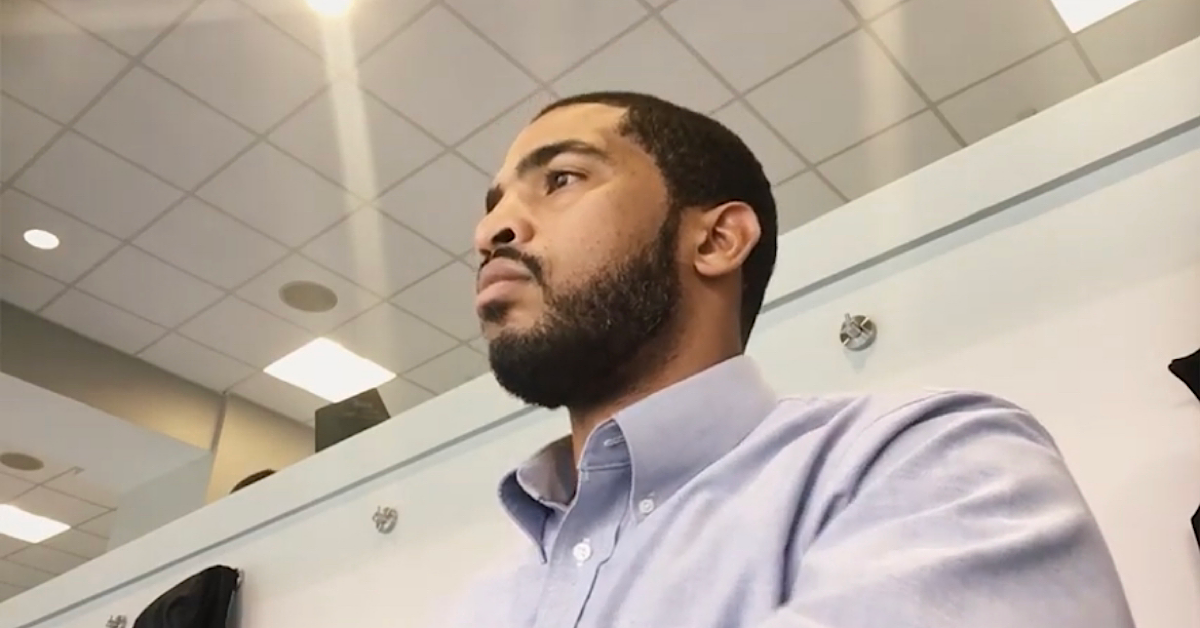 Three football seasons have passed since Matt Nagy and Ryan Pace won top honors for their efforts in leading the 2018 Chicago Bears to a 12-4 record and NFC North title, and the time has come for the franchise to find their replacements.

Despite this team’s issues, the head coach and general manager vacancies are highly sought-after. And with Super Bowl winning Hall of Fame executive Bill Polian lending a helping hand, the Bears are in a position to make some impact hirings. Over the following days, weeks, or however long it takes, we’ll be diving into the top available candidates, including their history, what they offer schematically, how they fit culturally, where they can take this team, and more. Let’s do it.

Cook has one of the most unique profiles of any known Bears GM candidate. He has a background in scouting that dates back to stints with the Colts and Packers. The Browns being his third organization suggests this fast-riser is doing quality work and earning promotions. Hence, the Bears’ interest in bringing him in for a chat. Having a strong scouting background with time in Green Bay, Indy, and Cleveland — where it has been a point of emphasis and a place where each team has had its fair amount of success —  checks some boxes.

As does the diversity elsewhere in his background. For instance, Cook was a four-year player at the University of Miami from 2004-08. That means he was a teammate of Devin Hester at The U. Pretty neat! Cook saw action in 47 games with the Hurricanes, then returned to his alma mater as a grad assistant. Additionally, Cook spent time in the Chicago Cubs organization after being a 46th-round pick in the 2009 MLB Draft. There’s even a baseball-ref page for him, so you know it’s real. Cook hit just .167 in 34 games (103 PA) in the Arizona Fall League. But that .311 OBP being driven by a 16.1 percent walk rate hints at Cook having a good eye and patience. And I’d say having a good eye for talent and patience is a must if you’re going to work for the Bears. *ba dum tsss*

On Monday night, hours after GM Ryan Pace’s dismissal, reports began surfacing that the Bears were asking for the Browns’ permission to interview *TWO* Cleveland executives for Chicago’s open GM job. Permission granted, as the Bears announced Cook interviewed on Wednesday. And with that, he becomes the first to interview for the general manager position. Here’s hoping he knocked it out of the park. *double ba dum tsss*

I feel as if this will come up with every front office candidate, so we might as well get it out of the way now. Unlike with coaching candidates, where you can analyze tape, dig into scheme, coaching trees, and other evaluative things out there, it has grown increasingly difficult to assess who does exactly what in every organization. As titles get fancier, what a person’s responsibilities in a given organization grow blurrier. Nevertheless, Cook – like every other candidate connected to the Bears at this point – has an intriguing résumé with plenty of good experiences. Heck, it’s why he’s getting an interview in the first place.

Nevertheless, I found ESPN’s Kimberley A. Martin’s tweet describing Cook as “one of the Browns’ top talent evaluators” to be the kind of endorsement I’d be looking for from a casual point of view.

I found it refreshing how comfortable Cook is when fielding questions:

Former GM Ryan Pace wasn’t one to speak publicly much. To each their own. But I believe it is imperative for the next Bears GM to show an ability to reach out to fans and media by expressing thoughts and feelings regarding the state of the team. No one is asking for state secrets or nuclear codes. But what people want is honesty and transparency. And in the clips above, Cook appears to be able to do just that. It’s a nice start.