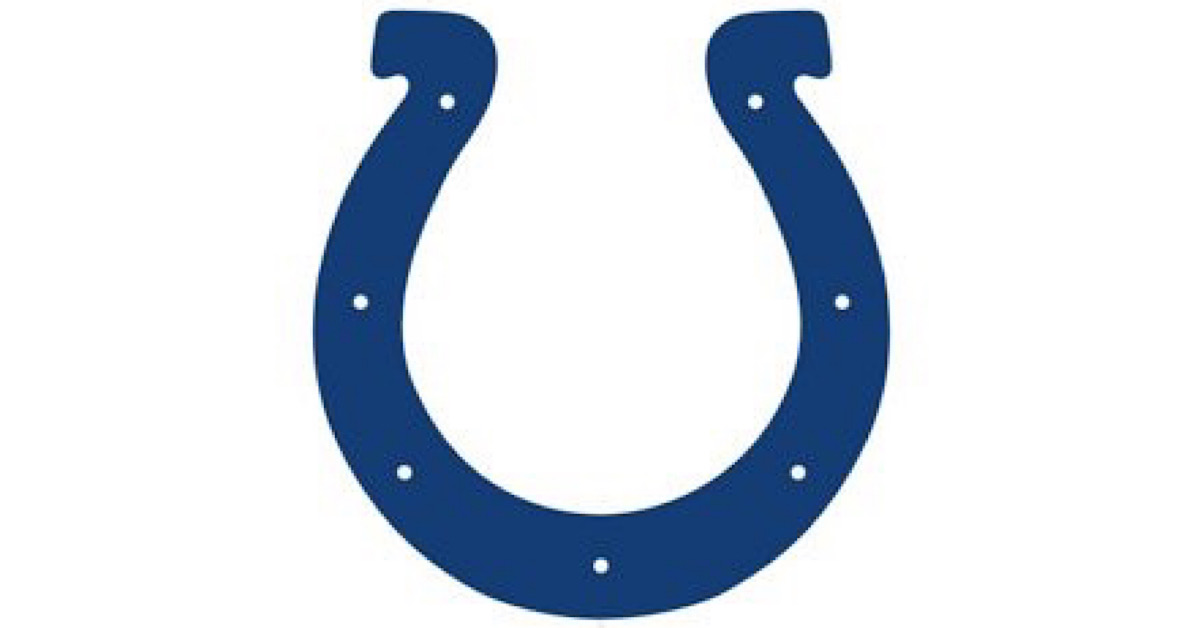 It’s been one week since the Bears fired Ryan Pace and Matt Nagy.

And while it seems like Chicago is no closer to reeling in a replacement for either, there has been no shortage of interesting candidates who could snag one of the two jobs. Including two from the same team who are set to interview today:

In one interview, they’ll talk shop with Colts Defensive Coordinator Matt Eberflus for the head-coach opening. Eberflus, 51, has been running Indy’s defense since 2018. Since then, that group has finished in the top half of the league in yards allowed in each of his four seasons and in the top-10 in points in three of the four. And in each of Eberflus’ four years calling the shots on defense, Indianapolis has come through with a top-10 finish in takeaways each time. Sure, the Bears need to jump-start the offense. But this hire shouldn’t focus solely on offensive-leaning head coaches. Someone like Eberflus could have an idea on how to get the most out of the other side of the ball.

And in another interview, the Bears will chop it up with Colts Assistant GM Ed Dodds. Last year, Dodds turned down opportunities (including the Lions) that came his way. A year later, Dodds is getting a look from the Bears.  to get interviews and remains a popular candidate in football circles. Targeting Dodds is a sensible move by the Bears. He had a 10-year run in Seattle as a national scout and personnel executive. Since joining the Colts in 2017, Indy has been stock-piling organizational talent and depth that has let them be competitive despite churning and burning through quarterbacks. The Colts have had four different starting QBs since 2018, and have just one losing season during that span. Overall, a 37-28 record is nothing to look past when you consider the entirety of what went into that body of work.

Now, seeing two employees from one team interview for separate gigs in another organization might set off some red flags. Perhaps the thought of a package deal hire might cross your mind. These types of things don’t happen often. Nevertheless, merely entertaining the idea is interesting enough. We’ve heard the Bears yada-yada-yada about collaboration enough to know that it probably wouldn’t take much to convince the George McCaskey-Ted Phillips power structure that this would be the play. But having Bill Polian and a committee of interviewees in on the process might tweak things.

In the end, it is probably just a coincidence that Dobbs and Eberflus are both set to interview with Chicago’s brass today. But if it isn’t, that might be kind of fun.