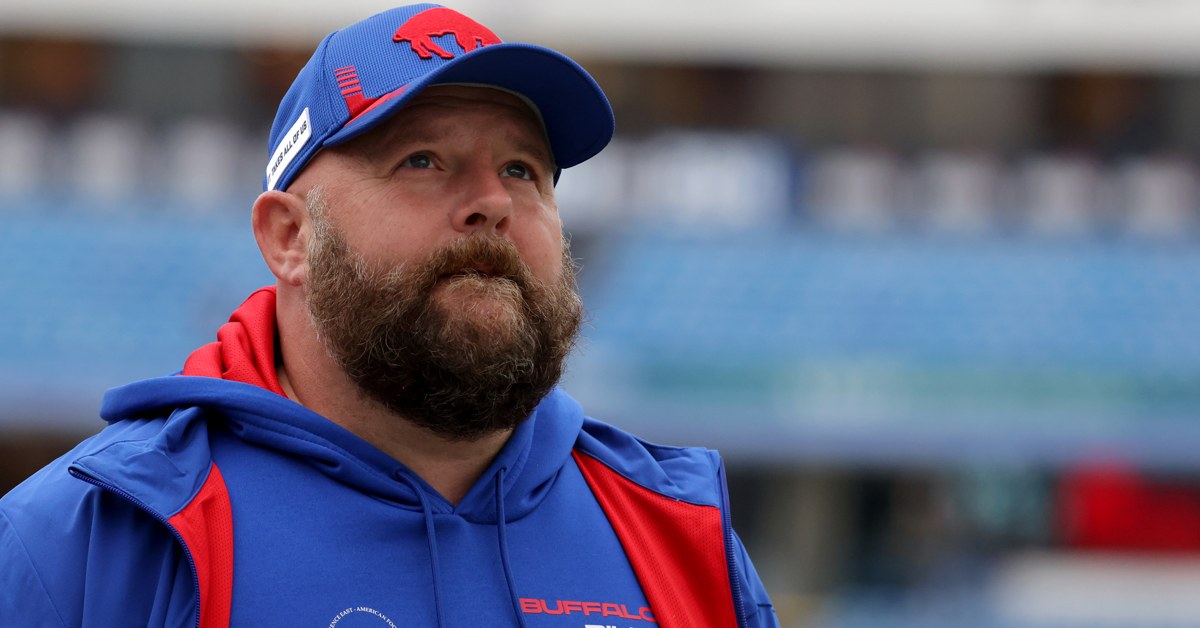 Eight days have come and gone since the Chicago Bears sent Ryan Pace and Matt Nagy packing. They don’t have replacements for either yet, but the Bears have certainly been piling up the interview requests. And that isn’t inconsequential.

Unlike the last GM search, this process seems to be more exhaustive and wide-ranging. That might make some uneasy, especially those of us looking to get the bad taste of that press conference out of our mouth. Plus, we’ve been discussing the possibility of replacing Pace and Nagy for pretty much all of 2021. But it will come.

It just might take a bit. And I think I’m OK with that (for now). In the meantime, let’s run down a list of known candidates.

P.S. The Bears have reportedly decided to hire a GM before hiring a head coach.

Head Coach Candidates Who Have Yet to Interview

General Manager Candidates Who Have Yet to Interview

No Longer a Candidate