REPORTS: Ryan Poles Will be the Chicago Bears Next GM (UPDATE: It's Official) Skip to content 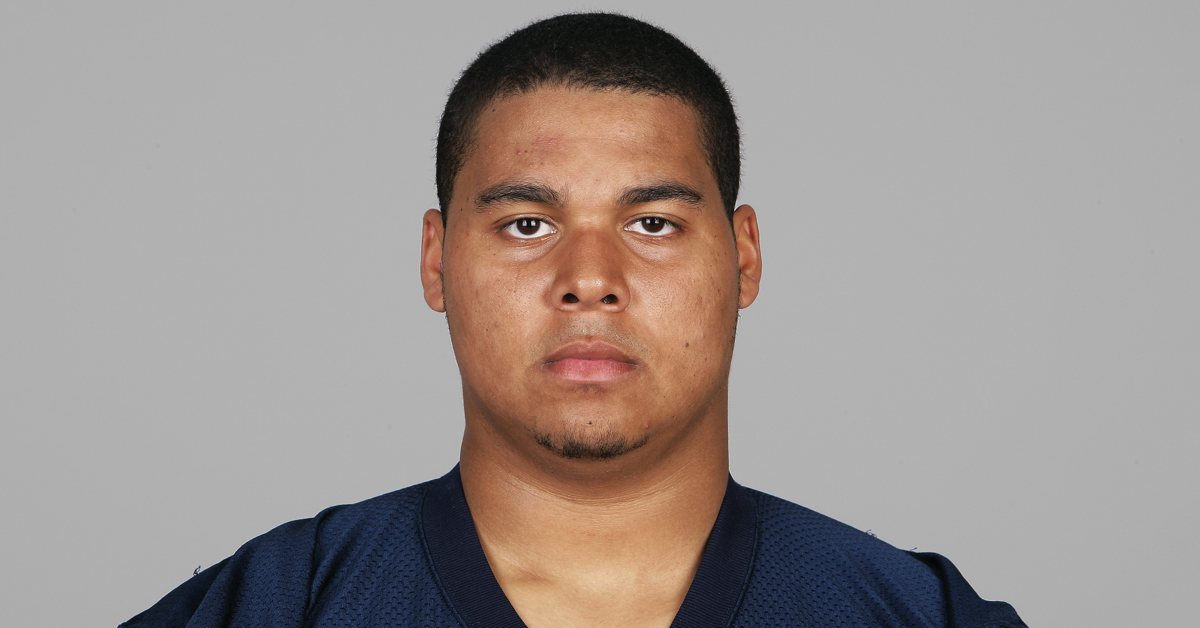 I may have been joking a teeny bit when referencing George McCaskey picking up Ryan Poles from O’Hare as the surest sign of the Bears’ seriousness in bringing him in to run the front office.

But the thing about the best jokes is that there is often some truth behind them. Maybe the airport pick-up was indeed the kicker, or at least a sign of what was to come. Either way, the Bears have their new GM:

We have hired Chiefs' Executive Director of Player Personnel Ryan Poles as our General Manager.

Poles, 36, was a finalist for both the Minnesota and Chicago GM openings, and, after being one of three finalists for the Giants GM job, it was becoming clear that Poles is a popular figure in football circles. The Bears get the bonus of having swiped Poles from the Vikings – to that point, kudos to Chicago’s football team locking it in while Poles is in town and not giving Minnesota a shot at matching or beating an offer.

The Bears have new leadership coming on board, and speaking very generally, we like Poles. But this figures to be just the beginning of this process. You can read more about Poles and his extensive scouting experience here, and we’ll have more soon. In the meantime, we all now wonder openly whether Poles will have autonomy in the head coaching search process, or whether the search committee already has a favorite in mind. Indeed, the rumors have already started on that front.