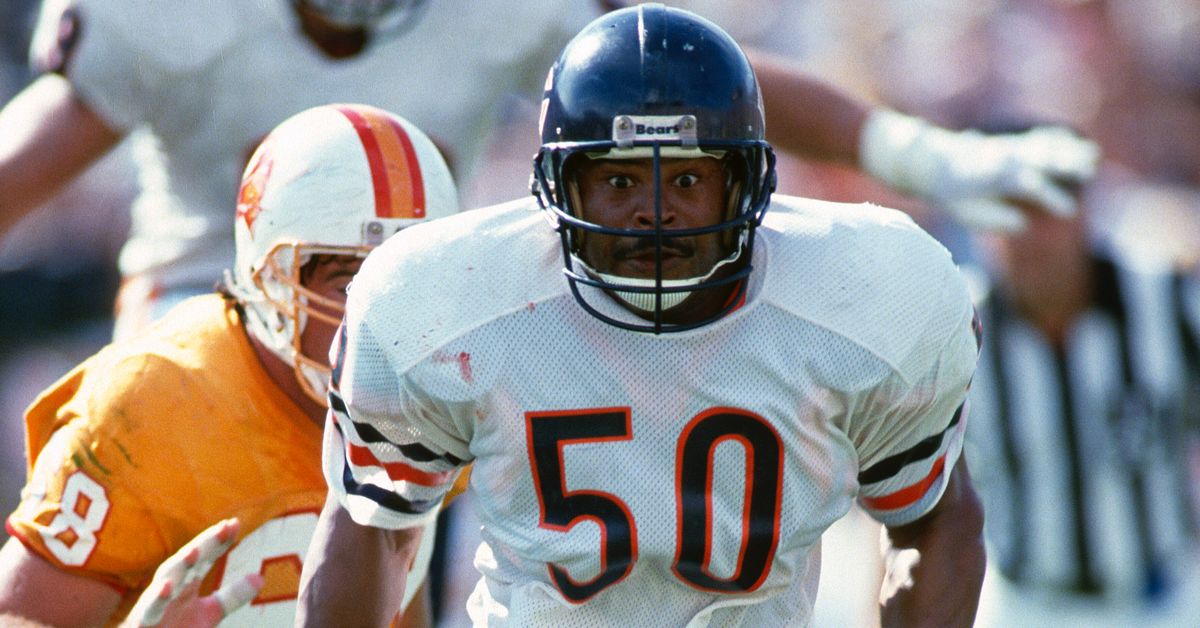 Like a shark sensing blood in the water, Mike Singletary lurks in search of redemption in the form of another shot at being a head coach in the NFL.

And this time, it hits closer to home than ever before:

.@CoachMSing wants to be the head coach of the Bears. Why haven't they given him an interview? My story for @TheAthletic on the hall of famer's quest to return to coaching. https://t.co/gPKIevJQMX

The Athletic’s Dan Pompei speaks with Chicago Bears Hall of Fame linebacker Mike Singletary, who wants to return to the organization as its next head coach. Singletary, 63, has prior head coaching experience with the San Francisco 49ers and the now-defunct AAF’s Memphis Express. In addition to those stints as a head coach, Singletary also has a lengthy coaching history as an assistant at stops including Baltimore, Minnesota, and Los Angeles. However an 18-22 record with the Niners, 2-6 mark in Memphis, and a two-year run as a high school coach for a team that went 1-21 paints a picture of someone I can’t imagine the Bears wanting to hire as their next coach.

Nevertheless, Singletary is up for the challenge.

And for what it’s worth, Singletary makes some worthwhile observations about the Bears that are worth sharing. For instance, Singletary shares the same sentiments Bears fans do when it comes to explaining their issues: “I think they have struggled because they don’t know football,” Singletary says of team management.

When it comes to the on-field product, it doesn’t seem like Singletary believes the team plays with enough oomph! to get the job done: “The Bears players don’t play with the passion that they are playing for something,” Singletary says in the piece. “They play with just enough so nobody is on them.”

Those are bold words. But it is still the perspective of a respected Hall of Famer who has a Super Bowl ring, two NFL Defensive Player of the Year awards, seven first-team All-Pro nods, Man of the Year honors, and a place among the all-time greats in NFL history. And while all of those accolades are nice, it is a struggle to see Singletary as a fit as the Bears next coach. Singletary got an interview for the defensive coordinator opening last year. But ultimately, the organization probably saw putting him on staff with a lame-duck GM and a coach on unstable ground as a not-so-great idea.

In the end, this is nothing against Singletary. It is just an honest assessment of where he is, where the Bears are as a franchise, and where they need to go moving forward. And I write this as someone who believes the Bears could be more inclusive with their alumni. But things don’t seem to be lining up for him as a coaching candidate in Chicago. Not at this stage of his career. And not with the messes the team needs to clean up at various levels of the organizational flow chart. Courtesy phone calls are nice and all, but if Singletary truly wants to get back into coaching, the Bears can do more than give him a token interview at the expense of mucking up their own process.