The End of an Era: Tom Brady is Retiring From the NFL (UPDATE: Or Is He?) Skip to content 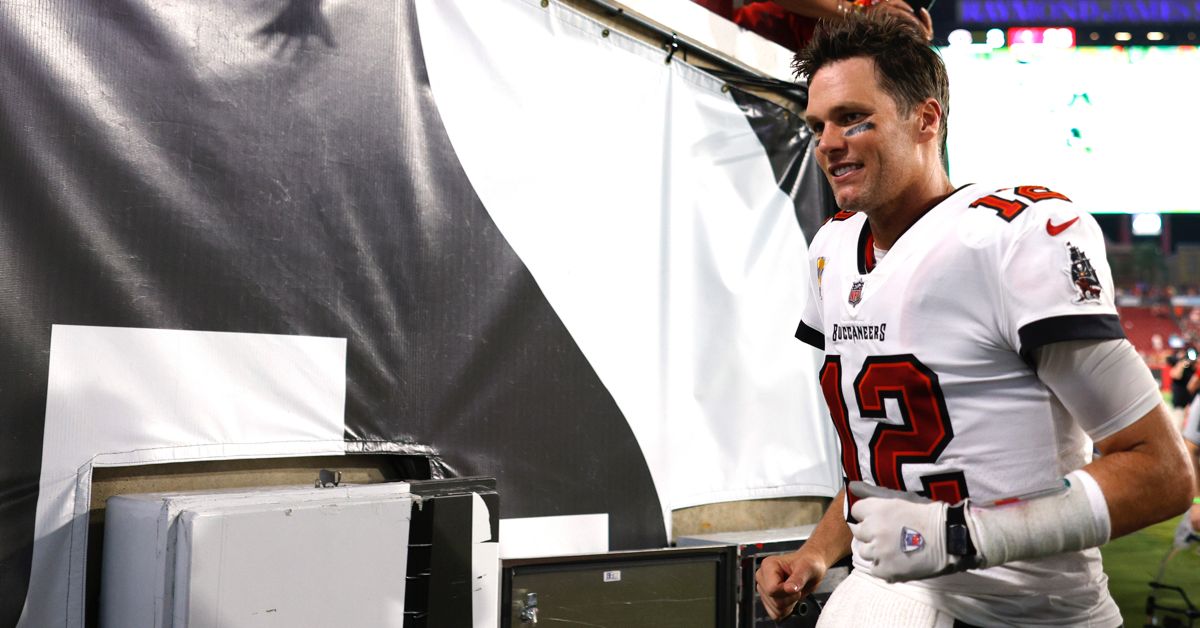 There are some tweets you read, re-read, and read again for the sake of confirmation.

This is one of them:

Tom Brady is retiring from football after 22 extraordinary seasons, multiple sources tell @JeffDarlington and me.

ESPN’s Adam Schefter and Jeff Darlington are reporting that Tom Brady is retiring. This comes one day after CBS Sports NFL reporter Jason La Canofra shared he was hearing the same thing. The framing and phrasing might not have felt solid, but getting confirmation from two more reporters a day later makes this feel realer than before. To be clear, it isn’t officially official just yet. But it sure feels like it is leaning that way.

UPDATE — Not so fast, my friend:

Report for @BallySports: Tom Brady contacted @Buccaneers GM Jason Licht and told him he has not yet made a final decision on retirement, disputing the ESPN report. Licht is respecting Brady's process and waiting for a definitive answer, whenever it comes, from the QB.

Confirming Tom Brady has called #Bucs GM Jason Licht to inform him he has NOT made up his mind about retiring or playing in 2022. @MikeSilver reported it first.

Once Brady officially calls it a career, we’ll be able to fully get a grasp of what a wondrous run it was for arguably the greatest to ever do it. Seriously, what *DIDN’T* Brady do during his football career? Three-time league MVP. Member of the All-2000s and All-2010s Teams put together by the Pro Football Hall of Fame. Fifteen Pro Bowl appearances and three first-team All-Pro nods. The AP’s Offensive Player of the Year in 2007 and 2010, as well as the 2009 Comeback Player of the Year for the AP and PFWA. And who can forget this magical moment:

All right. Well, while we remember that fondly, the seven Lombardi Trophy wins, five Super Bowl MVP awards, and the moniker of The G.O.A.T. at the most important position in all of sports probably registers more with fans.

We’ll be on the lookout for further confirmation from Brady and the Buccaneers. Because not only is this a high-profile retirement, it is one that could have a wide-ranging impact on several levels. Does Bruce Arians follow him in riding off into the sunset? What happens with Byron Leftwich or Todd Bowles if Arians calls it a career, too? I could go on, but won’t.