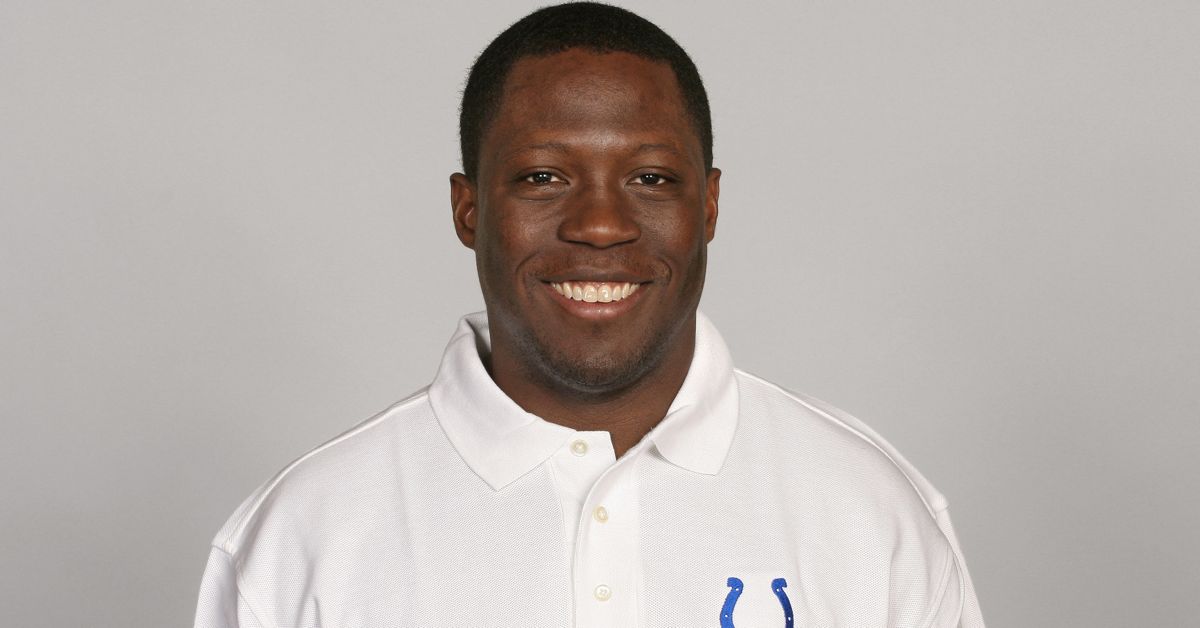 The Chicago Bears coaching staff is beginning to take shape.

The team’s first high-profile hire on the coordinator side of things came late last week, when hiring Luke Getsy to be the offensive coordinator. And coming soon, Getsy’s counterpart on the other side of the ball:

The Bears are hiring Alan Williams to be their new defensive coordinator, confirming an earlier report from ESPN’s Adam Schefter. Williams’ name isn’t a new one around here. There have been a few occasions in which it has been strongly hinted that Bears Head Coach Matt Eberflus might try and poach Williams off his old staff. And it sounds like it is mission accomplished on that front.

Williams has been coaching safeties with the Colts the last four seasons alongside Eberflus. But it isn’t as if Williams is just a token Eberflus hire. Williams, 52, has 29 years of football coaching experience — including 20 years in the NFL. His résumé includes stops with the Buccaneers (2001), Vikings (2012-13), Lions (2014-17), and an initial stop coaching Colts DBs from 2002-11. So, not only is there some familiarity, there is an extensive amount of work experience. In other words, a first-time head coach isn’t loading up with a bunch of first-time NFL coaches. That is refreshing in its own way.

I’m curious to see how Williams builds this defense moving forward. And there is a level of intrigue knowing that this is Williams’ second stint as a defensive coordinator. Williams held that title for the Vikings in 2012 and 2013, but I’m unclear if he had play-calling duties or if that was the responsibility of head coach Leslie Frazier. In any case, Williams will be calling the defensive plays in Chicago. Eberflus said as much on Monday when discussing how he plans to be a head coach at an executive level. And thus, letting his coordinators do their their thing while he oversees operations.

Chicago’s defense has been a strong suit for some time now. Whether it was Vic Fangio, Chuck Pagano, or Sean Desai calling the shots, you knew which side of the ball would be a strength. Even last season, with a defense that was stripped of key players and battling injuries, the Bears still allowed the sixth fewest yards and ranked 13th in Football Outsiders’ DVOA metric. There figures to be ample changes throughout the defense this offseason. And hiring Williams feels like just the beginning.