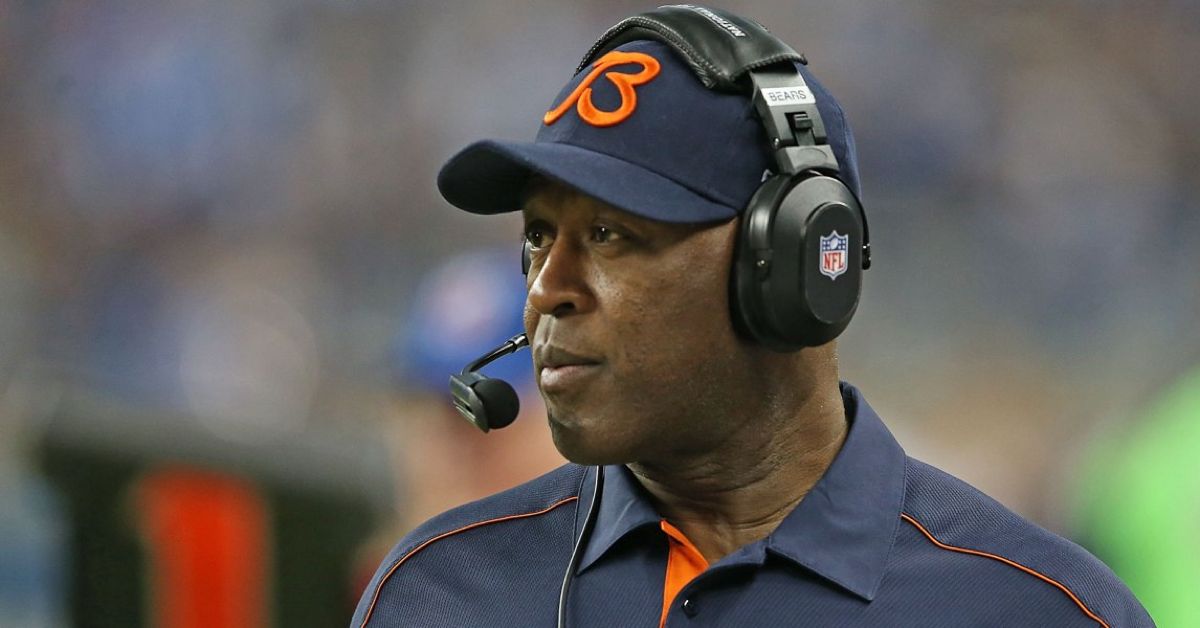 Few teams are as befuddling as the Houston Texans.

And for so many reasons, my attempts to list them all would be futile.

In short, the Texans are a mess. With that in mind, the franchise could use a head coach who could bring stability and order to the squad.

However, this isn’t the name I had in mind:

Texans are now in talks with their associate head coach and defensive coordinator Lovie Smith about potentially becoming their next head coach, sources tell me and @fieldyates.

ESPN’s Adam Schefter and Field Yates are reporting the Texans are discussing the possibility of hiring Lovie Smith as the team’s next head coach. Smith, 63, held the titles of Associate Head Coach and Defensive Coordinator in Houston last season. And he has ample head coaching experience, with Bears fans being most familiar with his best days since they came in Chicago. Despite Schefter reporting Smith’s consistent involvement in the process, this feels a bit out of left field. Frankly, I dig it.

Smith has an all-time record of 89-87 as a head coach in the NFL. But as is noted above, Smith’s best work came while coaching the Bears. Smith went 81-63 in Chicago, making him the franchise’s third most successful coach. Only George S. Halas and Mike Ditka had more wins and a higher winning percentage than Smith. But unlike the coaches who have followed Ditka, Smith was able to find some semblance of sustained success in Chicago. Smith’s Bears went to Super Bowl XLI, had two other playoff appearances, a total of five winning seasons, and only one year with double digit losses. Cleaning up after the Dick Jauron era wasn’t easy, but Smith did it.

Hiring Smith would be an unexpected move by Houston. But it might be one that pays off. We’ll see if the Texans seal the deal.