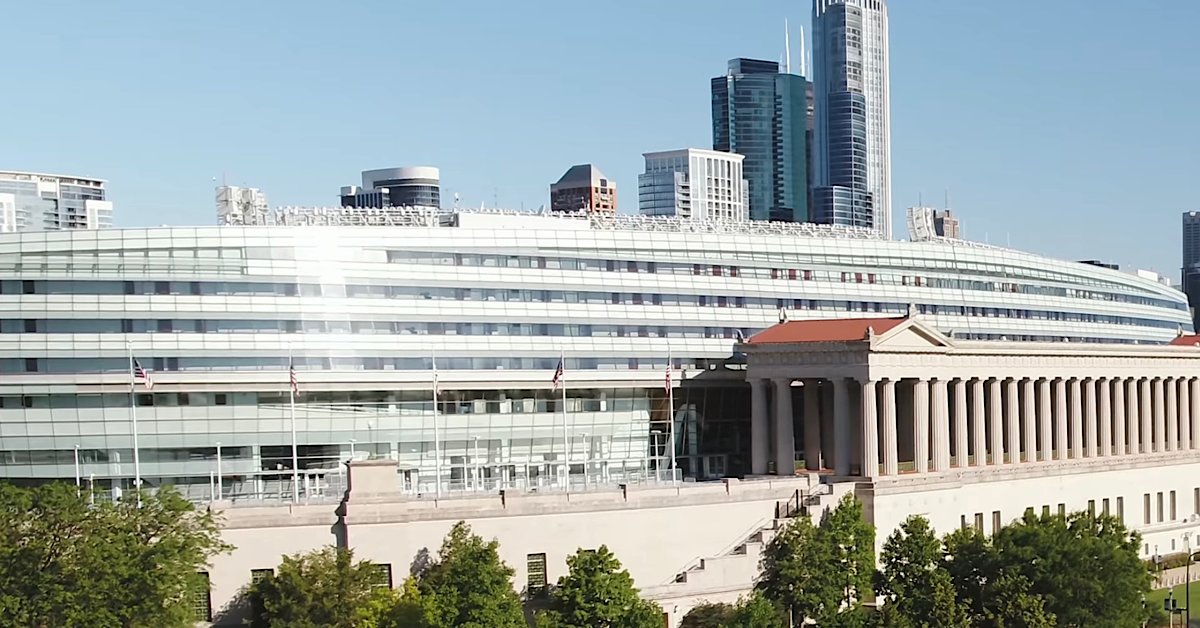 It’s the last Monday of the 2021 NFL season. Let’s soak it in, friends. The offseason begins fully one week from today.

•   Happy Super Bowl week! I wish the Bears were playing this coming Sunday.

•   The Dolphins have a new head coach. Mike McDaniel is the man in Miami. It’s a move that has some reach. For example, McDaniel being bi-racial makes him the first non-white candidate to get a job in this cycle. That isn’t inconsequential. Not when the news comes against the backdrop of the Brian Flores lawsuit. And certainly not when it comes just one day after NFL Commissioner Roger Goodell issued this statement:

NFL commissioner Roger Goodell sent a memo to all clubs this morning regarding coaching diversity and admitted “the results have been unacceptable.” pic.twitter.com/Hyhwu0mEJY

•   The Commish fessing up and saying progress when it comes to diversity of hiring head coaches has been “unacceptable” just days after the league put out in a statement that Flores’ suit was without merit is an eye-opener. Hopefully, Goodell’s statement is more than just a public ploy.

•   Just two jobs remain on the market, with the Saints and Texans still looking for leaders in the locker room. Perhaps one of those gigs is close to getting filled. Last night, ESPN’s Adam Schefter and Field Yates were reporting that Lovie Smith was in consideration to be the Texans’ next head coach. On the one hand, I think Smith is a worthy candidate and deserving of another shot in the NFL. But on the other hand, I’m wary of Houston doing to Smith what it did with David Culley. Don’t get me wrong. Culley securing the bag is a nice consolation prize. But this could set a precedent that I don’t think the league should want to see.

•   When season-ticket holders send in their payments, there will be a notable change:

The #Bears sent out an email to season ticket holders informing of a 6% price increase for the addition of a 9th home game this season. The Bears will play just 1 home preseason game.

•   So long as the NFL puts forth 17-game schedules, teams will alternate having an extra home game each year. In seasons where teams don’t play nine home games during the regular season, said teams will play two of three preseason games at home. But when teams – like this year’s Bears squad – play an extra regular-season game at home, then they will play one fewer preseason game at home.

•   The Bears made the hiring of Jim Dray to coach tight ends officially official. This will be Dray’s first position coaching job in the NFL. On the one hand, I’m digging the youth movement. Dray (35) joins OC Luke Getsy (37) and QBs Coach Andrew Janocko (33) on the youthful side of things. But on the other hand, I wonder about the risk of putting Justin Fields in the hands of that many inexperienced coaches. Then again, fortune favors the bold. Taking a chance on youth and upside comes with considerable risk, but could come with a significant payoff. And as Bears fans, we want the team to roll the dice and come up with sevens. As far as I’m concerned, these types of wagers are worth taking in hopes that the juice is worth the squeeze. You can always go back to a more conservative route down the line. But for now, the time to strike is now when it comes to betting on youth.

Justin Fields is the Top Selling Jersey in Illinois … AND WISCONSIN!https://t.co/7f8tGff6AA pic.twitter.com/YVd9pINEHA

•   Jakeem Grant Sr. has some kind of energy. It’s one of the reasons I’d like to see the Bears bring him back for another year:

•   We’re rounding up the best Super Bowl promos for the sports betting crew if you want to peruse.

•   The Cubs are reportedly discussing the possibility of starting their own streaming service, which feels like something that should’ve been on their radar as soon as their network came to life. Better late than never, I guess.

•   Ayo Dosunmu is really coming into his own:

•   Board games, memory devices, and more are your Deals of the Day at Amazon. #ad

•   The Blackhawks might try to poach someone straight out of the Cubs inner circle:

The Blackhawks Are Reportedly Considering Cubs Assistant GM Jeff Greenberg in Their Hunt for a New GMhttps://t.co/ukx8LIZTlP pic.twitter.com/qwanvY1n2v