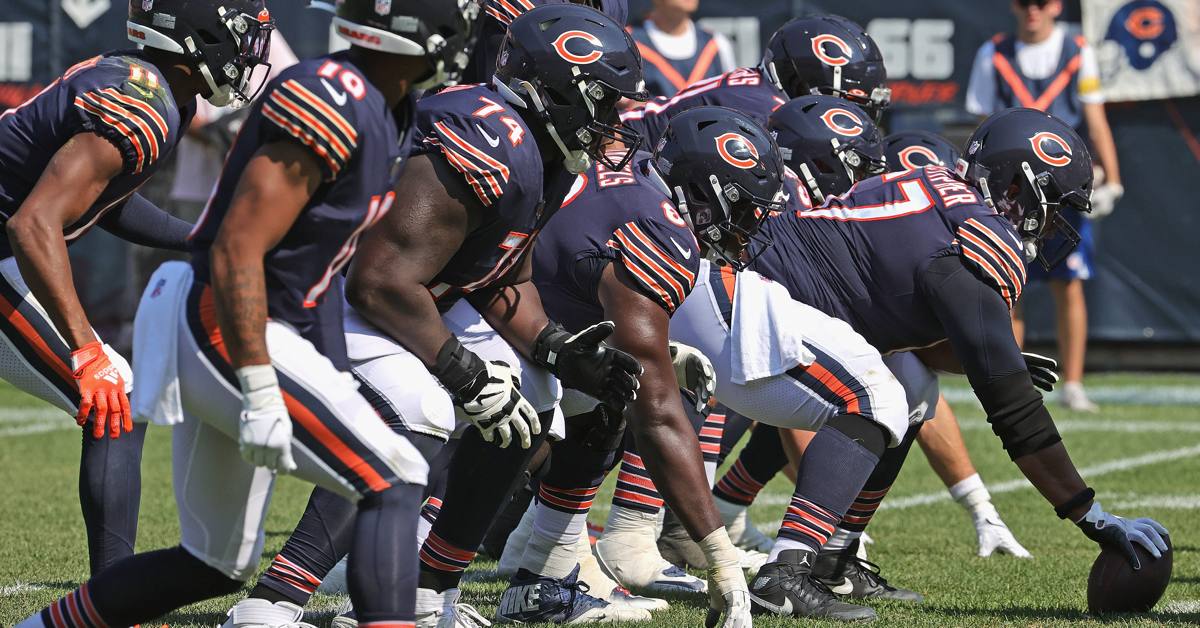 For a variety of reasons, it had been a month since I’ve been available to do “Bachelor Mondays” with my friends. But the drought came to an end yesterday and getting the gang back together was exactly what I was needing to lift my spirits. Now, what are we going to do about Shanae and her mischievous ways?

•   It’s that time of the year where social media habits are a thing we need to keep an eye on:

The only recent content was a picture of himself at the Pro Bowl and a story re-share of a Mike Evans post that said "always wanted to catch a pass from the Texas legend." pic.twitter.com/ltcQTvJcPA

•   Is Kyler Murray leaving to pursue his dreams of MLB glory? Probably not. However, it is worth pointing out that the Arizona Cardinals Pro Bowl QB is eligible for an extension this offseason. And if you’re a stud player who wants to send a message in the most passive-aggressive way possible, this seems to be the template. After all, we know this path all too well. Murray isn’t the first to pull this, and I feel as if he won’t be the last one to do it this offseason. Call it a hunch.

•   If not an extension, then I suppose Murray could engineer a trade out of Arizona. Because it’s not an NFL offseason if quarterbacks aren’t working in the weeds to back-channel trades out of their current situations. There is ample uncertainty in Arizona. Sure, the Cardinals made the playoffs. But we’re only months removed from Kliff Kingsbury’s camp using the Oklahoma job as leverage for an extension of his own. Maybe Murray saw that flex and was wanting to try it for himself. Hey, it could work.

•   A most ridiculous hypothetical that I’m almost ashamed to put on the table: Would you, as a Bears fan, accept a trade of Kyler Murray and DeAndre Hopkins for Aaron Rodgers and Davante Adams? It would rid the Bears of their long-time nemesis and faux owner. But it would replace the QB with a younger model. Something to mull over.

•   The Bears made it officially official with the hire of Austin King as their new Assistant Offensive Line Coach. King joins Matt Eberflus’ staff where he’ll work under OL Coach Chris Morgan. The King hire is an interesting one. He has 34 games of NFL experience with the Falcons, which is a nice tidbit. At Northwestern, King was a four-year starter and three-time All-Big Ten Honorable Mention. And his prior coaching experience with Raiders tight ends is a fun nugget, especially since the Bears’ new TEs Coach has no experience in that role. It’s always nice to have someone to lean on in times of need.

•   I’m digging the early stages of the re-shaping of this offensive line room. It begins with hiring a GM (Ryan Poles) and Assistant GM (Ian Cunningham) who played the position in college. If anyone should know what a properly functioning line looks like, it should be these two. The new offensive line coach has experience coaching a style that the offensive coordinator has a history with from his most recent stop. Said OL coach’s top assistant has pro experience as a lineman and coaching experience as a coordinator in college and at a different position (TE) in the NFL. It’ll be interesting to see how this all comes together, especially since Poles left strong hints suggesting that addressing the O-line was a priority.

•   Part of me is still surprised Louis Riddick didn’t get an interview with the Bears. But it isn’t surprising to see Riddick is still seeing interest from NFL teams:

The #Steelers are scheduled to interview ESPN commentator Louis Riddick for their vacant GM job, sources say. He last worked in the NFL as the #Eagles Director of Pro Personnel in 2013.

•   Now that the NFL coach hiring cycle is over, here is what it looks like in emoji form:

•   You’re probably wondering why the Vikings get a trumpet. The easy explainer is that it represents that stupid noise from an equally goofy instrument after first downs. Talk about the most annoying sound in the world.

•   Flores’ lawyers putting out there that their client didn’t get the Texans head coach job because of his lawsuit against the NFL is a bold stance to take. And yet, I wonder if that had anything to do with passing on Flores to hire Lovie Smith. This isn’t to say Smith doesn’t have the credentials, because we know he does. But the Texans really went on a month-long process, only to promote an in-house candidate who was already their Associate Head Coach/Defensive Coordinator. There is something that doesn’t add up when it comes to the process. Hence, I can understand why Flores’ representation feels the way it does.

•   Maybe this virtual meeting of the minds will help steer the NFL to installing better processes:

Rev. Al Sharpton said in a statement: “The Rooney Rule has been proven to be something the owners used to deceptively appear to be seeking real diversity. We must have firm targets and timetables.”

•   I’m looking forward to giving this a watch:

•   Hearing the quote will leave you feeling differently than you do when reading it:

•   It is time to start that transition of power:

•   If Nick Madrigal shows up and plays like 2001-03 Bret Boone, then I’ll say nothing bad about “the trade” ever again:

Juice Up, Boys: There is Currently No Steroid Testing in Major League Baseball – https://t.co/BWzw7ur8pz pic.twitter.com/8EZKF61yMq

•   How can the Bulls (or even the Bears) pull off a trade where they get good players for a return that makes me go meh?