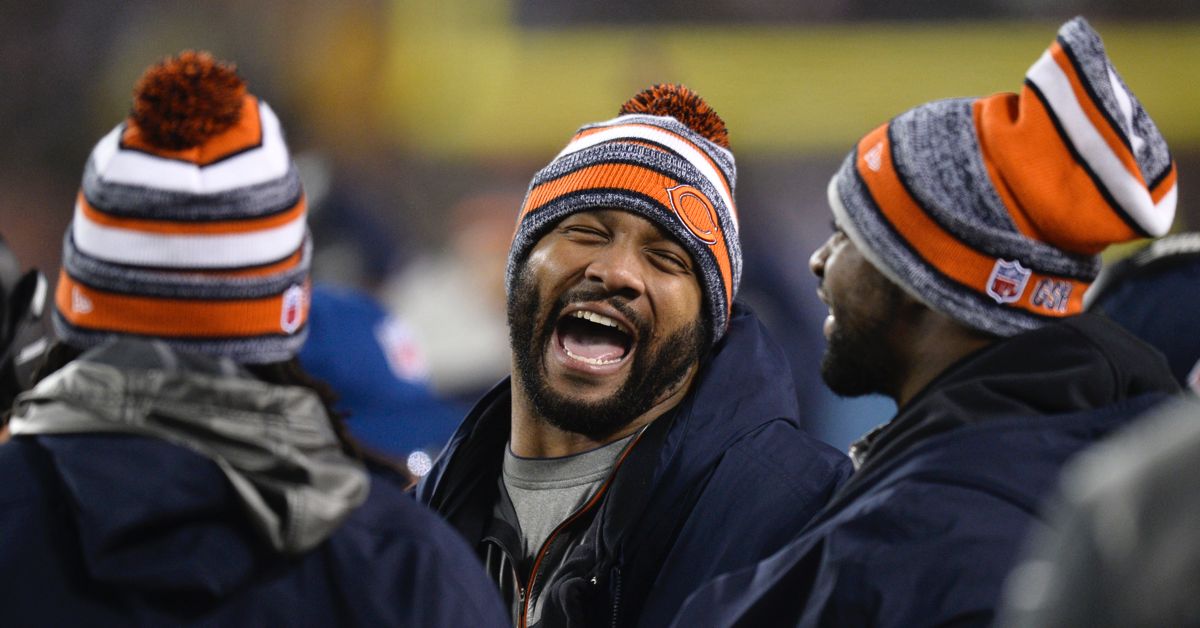 Is there a team that is less fun to watch right now than the Lakers? Well, unless you enjoy schadenfreude. Then you’re probably enjoying their recent run of gobbledygook that they’re calling basketball.

I’ll admit to getting a chuckle out of the clunkers the Lakers are putting out on a nightly basis. The world needs laughter, right?

•   This tweet from NFL reporter Josina Anderson has curious phrasing and framing, eh?

Things in Kansas City are going to be quite interesting to keep an eye on right after the NFL Combine & next season…Matt Nagy’s addition will not only prove to be good timing to handle the upcoming allocation of duties….but also is very well-received by Patrick Mahomes. #Chiefs

•   ICYMI: Former Bears coach Matt Nagy is back with the Chiefs. Aaron Wilson (Pro Football Network) has some insight on how the Nagy-Chiefs reunion came together. Wilson notes that Patrick Mahomes is “enthusiastic” about Nagy’s return. That should come as no surprise, especially considering how Mahomes has spoken glowingly about Nagy in the past. On top of that, Wilson provides a window to what Nagy’s duties will entail upon his return. Among them, Nagy is “expected to handle several offensive coordinator duties in tandem” with Chiefs Offensive Coordinator Eric Bieniemy. Is Josina Anderson hinting at a potential fracture in the Chiefs offensive hierarchy? Is Nagy returning to mend fences? Could Nagy be on his way back in making a climb up the coaching ladder again? That tweet feels more ominous than innocent.

•   This situation looks like another tough break for Bieniemy. To go from a head coaching candidate who didn’t get the call for a second consecutive hiring cycle to sharing responsibilities with a guy who was just fired after his offense was stalling out at every turn has gotta be rough. But if the Chiefs put up 2018-2019 numbers again, Bieniemy will probably get some more interest. Hopefully, Nagy’s return won’t steal any of his potential thunder.

•   As for Nagy, we now know he wasn’t The Guy. At minimum, he wasn’t The Guy he should’ve been or was made out to be. But not everyone will be a successful head coach. Even candidates with great qualifications fumble the bag every now and again. And it doesn’t mean you can’t be a good coach elsewhere. Firstly, we’ve seen it with Rod Marinelli (a superb defensive coordinator and D-line coach, not so much a head coach) and Mel Tucker (not a great pro defensive play caller, but has been great in college). Secondly, we’re seeing it with a coach like Pep Hamilton right now. To go from clashing with Jay Cutler to thriving while tutoring Justin Herbert and Davis Mills is a glow-up. The reality is that some coaches are more fit to be coordinators and position coaches than top dawgs. That’s just the way of the world.

•   If it was up to a certain segment of Bears fans, the team would’ve sent Nagy packing with a one-way ticket long before last January. As for teams that need to start making travel plans, the NFL made an announcement this morning:

•   The Cardinals, Saints, Bucs, and (sigh) Packers are joining the Jaguars in hosting international games. At first blush, I let out a sigh of relief after realizing the Bears wouldn’t be losing a home game as part of the 17-game 2022 schedule. Remember, teams are alternating years in which they have 9 home games. Last year, Chicago’s football team played an extra game on the road. This year, the Bears will play hosts to an extra game. Of course, this doesn’t mean the Bears are in the clear in playing overseas on the road. Would the NFL dare put Bears-Packers on an international stage?

•   It sure would be nice if Luke Getsy was able to implement some of this stuff for Justin Fields and the new-look Bears offense:

Watching a cutup of Inside Zone Bash from 2019 Ohio State. That offense was so tough to defend. Zone run game, solid auxiliary runs/RPOs, dynamic drop back passing + the QB Driven element with Fields. pic.twitter.com/ZzIyOF0y5q

•   Bleacher Report’s Kristopher Knox circles Cowboys receiver Cedrick Wilson Jr. as a free agent with the best potential to be a bargain this offseason. Patrick recently shared similar sentiments in an expanded piece that explains why Wilson would be an ideal fit for the Bears.  You’ll want to go through the list for a more thorough understanding of possible fits and values. And you might want to check out who Knox views as a possible Bears fit.

•   Lance Briggs is having some fun online answering a hypothetical that would break up some families:

•   How do you cut anyone from this group? Two Hall of Famers in Mike Singletary and Brian Urlacher aren’t getting cut, leaving me to choose between a classic tackling machine (Briggs) and a modern-day wrecking ball (Roquan Smith). This is like asking me which meat is my favorite to grill. There are no wrong answers, but there are answers that feel more right than others.

•   Today is a big one on the baseball calendar:

MLB Says Today is the Deadline for a Deal, Who’s Driving, Player Preparations, and Other Cubs Bullets – https://t.co/0oJF9VRVKV pic.twitter.com/gOgJl1vEzm