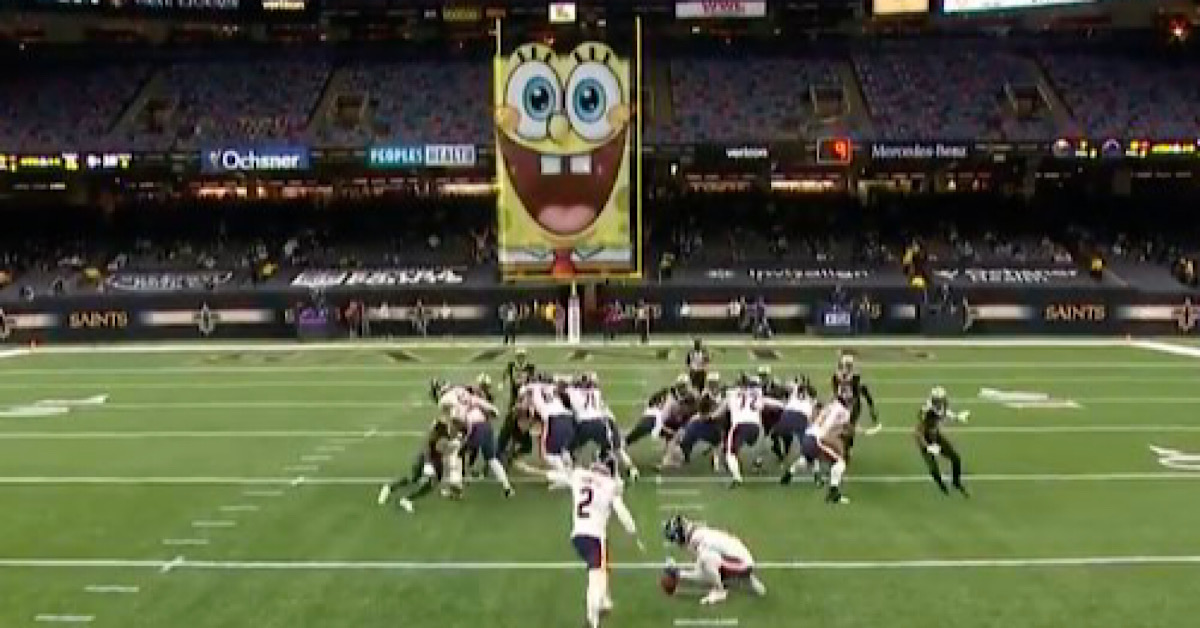 Did you know that, since re-joining the Bears in 2020, Cairo Santos had made 90.3 percent of his field goals? Not even Robbie Gould had a two-year stretch that was this successful. No knock on Gould. But that is dang impressive from Santos.

Two-thirds of the Bears’ kicking mechanism is on the brink of free agency. And while the Bears still have Santos under contract, the special teams unit looks to be under a re-construction of sorts. O’Donnell is the longest-tenured Bear, having been with the team since 2014. If he makes it onto this upcoming season’s roster, Matt Eberflus would be the fourth different head coach he has played for as a Bear. Of course, he needs to get to that bridge by way of re-signing before crossing it.

Cutting Santos just when the Bears found a kicker would be cruel. But a Santos cut this offseason would create $1.175 million in cap space. Why the Bears would do that for such a small gain is beyond me. Hence, it isn’t a realistic place for my brain to go.

Would the Bears bring in a veteran to compete with Winslow, the only punter on the roster?

Ryan Pace did it just once during his time as the Bears GM. Fittingly enough, with Winslow battling O’Donnell. I suppose we could see history repeating itself. Only time will tell.

I don’t know how, but Illinois punter Blake Hayes didn’t make Pro Football Focus’ cut of best draft-eligible specialists. That must’ve been oversight with clips like this on his résumé:

I’ve got my first ever favorite punter prospect. pic.twitter.com/UfK1LnWqNa

Even if Jakeem Grant Sr. wants to return after reaching the Pro Bowl as a member of the Bears, it is tough to see the Bears pour too much money into a gadget player who specializes in the return game. This isn’t to say there isn’t a role for Grant on this team. As was the case with Cordarrelle Patterson last offseason, it is easy to make a case to retain Grant as a do-it-all, multi-purpose ballplayer. And when you have as many needs as the Bears do, signing someone who can return kicks, punts, play receiver, take hand-offs, and is willing to do whatever isn’t something we should take for granted.

However, with special teams always on the verge of getting a makeover due to the constant turnover at the position, a return doesn’t seem in the cards for Grant. And on the one hand, that is fine. Chicago could easily create some competition throughout the position group. Specialists are the least of our concerns right now. But that doesn’t mean this phase of the game should be ignored.