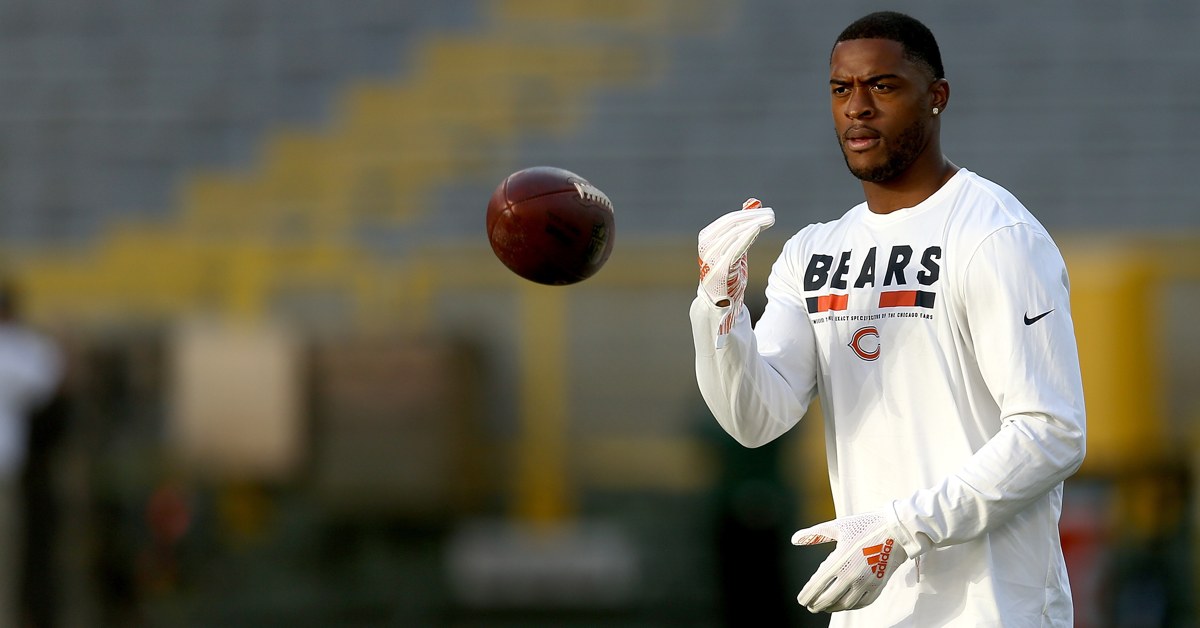 Over the years, the Bears have NOT been racking up compensatory draft picks. As one might expect, it is hard stack comp picks when your team isn’t producing players that other teams want to sign away. And in turn, you have to dive into free agency in order to make up for your draft whiffs. It is a vicious cycle. But it’s a vicious cycle the Bears could soon exit. Enter Allen Robinson.

The Patriots have reportedly done an “excessive” amount of work on free agent receivers, including Robinson. The Browns have been attached to Robinson in a bit of matchmaking. And both teams, plus the Jaguars, Raiders, and Colts, were mentioned as possible suitors for Robinson by PFF’s Anthony Treash.

Thanks to a bevy of suitors, ESPN’s Jeremy Fowler hears that Robinson could get a deal that pays him $18 million per year from a new team. If that’s how the cookie crumbles, Robinson could wind up doing the Bears one last solid on his way out out the door, via a compensatory draft pick.

Compensatory picks are given out based on a formula. It’s complicated to explain, but in short, the comp pick formula weighs teams losing more/better/highly compensated free agents than it acquires in the previous year. Teams that fulfill the formula’s requirements then become eligible for additional selections. The Bears could become eligible vis a vis Allen Robinson.

A lot still needs to shake out in the Bears’ favor in order for this to happen. But Robinson’s outcome could provide a helpful nudge. Of course, Robinson isn’t the only player who can lend a helping hand. Players such as Akiem Hicks, James Daniels, and Jakeem Grant Sr. could all land big deals as free agents and improve the Bears position.

Of course, new GM Ryan Poles can’t go hog wild in free agency if the Bears to be on the right side of the math here. And that is the crux of the Bears’ long-standing issue in not netting comp picks. The Bears have more than 25 outgoing unrestricted free agents. And while they have nearly $40 million in available cap space, the Bears need to round out the roster by signing starters at multiple positions. The Bears could target free agents who were cut ahead of the start of the new league year, as their additions wouldn’t count against the formula. In any case, this is something to keep an eye on as free agency gets cracking tomorrow morning.