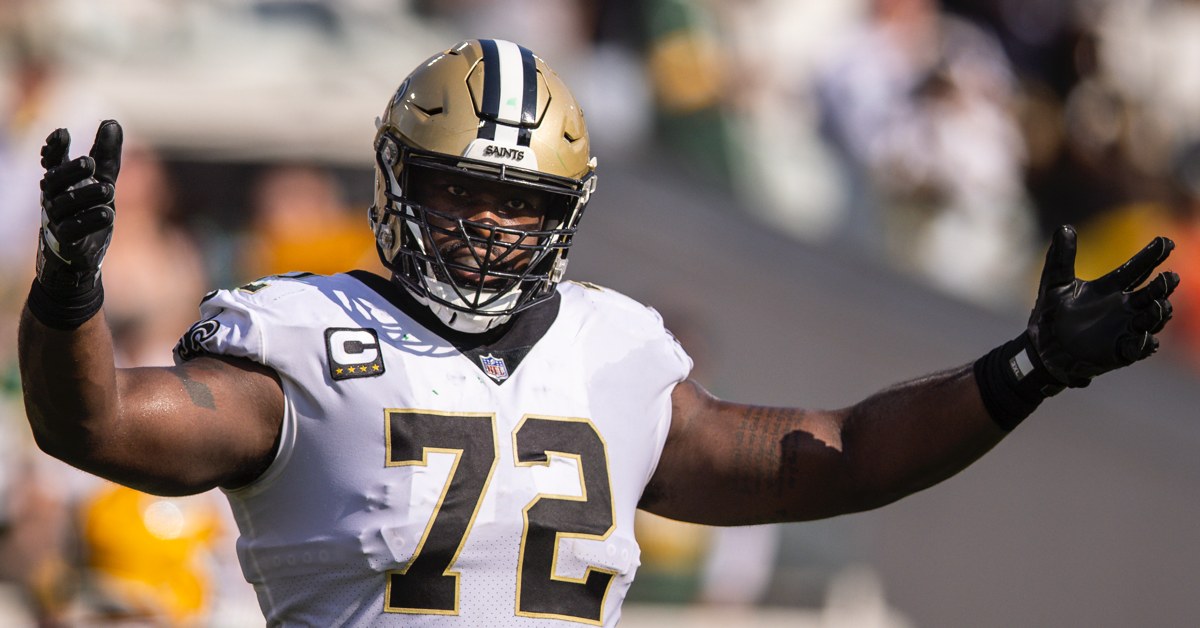 It hit me on Tuesday afternoon that the NFL’s “legal tampering” period had been open for more than 27 hours and there hadn’t been much buzz about where Terron Armstead could be signing.

Armstead is a 30-year-old left tackle. A darn good one, too. And he happens to be someone who might be on the Bears’ radar. Considering the Bears’ offensive line needs and Armstead’s résumé, this is a player who *SHOULD* be a target for Ryan Poles. Then again, I could say that about 31 other teams, too. Armstead is that good, especially when healthy. And yet, there hasn’t been much.

Until now, as it is becoming apparent that the Deshaun Watson derby could be a factor in slowing Armstead’s market:

Terron Armstead update: Multiple sources I've talked to today believe the OT is waiting to see if the Saints land Deshaun Watson before deciding his next home. As of now, that's what I'm told is slowing his signing.

Matt Miller, now an analyst at ESPN, hears that Armstead is waiting out the Watson situation before figuring out his next move. It seems as if Armstead is keeping his options open. And for what it is worth, he’ll have plenty of them when the time comes to make a decision. But where Watson lands after a trade from the Houston Texans could impact his decision.

Armstead could return to New Orleans, where he has been playing since being a third-round pick by the Saints in 2013. And if Watson ends up in the Big Easy, that could sway Armstead toward sticking around. The big guys in the trenches want to get paid. But they also want to block for high-profile quarterbacks, who tend to raise the profiles of those around them in the huddle. But if Watson doesn’t go to the Saints, then Armstead could explore teams beyond the only one he has played for in his career. Hello, Bears? What ya doin’?

So, if you’re rooting for the Bears to bulk up their line by taking a shot at Armstead, you might find yourself rooting for Ryan Pace’s new team to swing a deal for Watson in the coming days:

The Falcons have emerged as a sleeper team to acquire Texans quarterback Deshaun Watson, league sources tell @mortreport and me. The Falcons join the Panthers, Saints and Browns as teams that have met with, or are interested in, trading for Watson. More to come on ESPN.

After all these years, it could be Pace getting Watson — and helping the Bears in the process.

Who’d have thunk it could come to this?