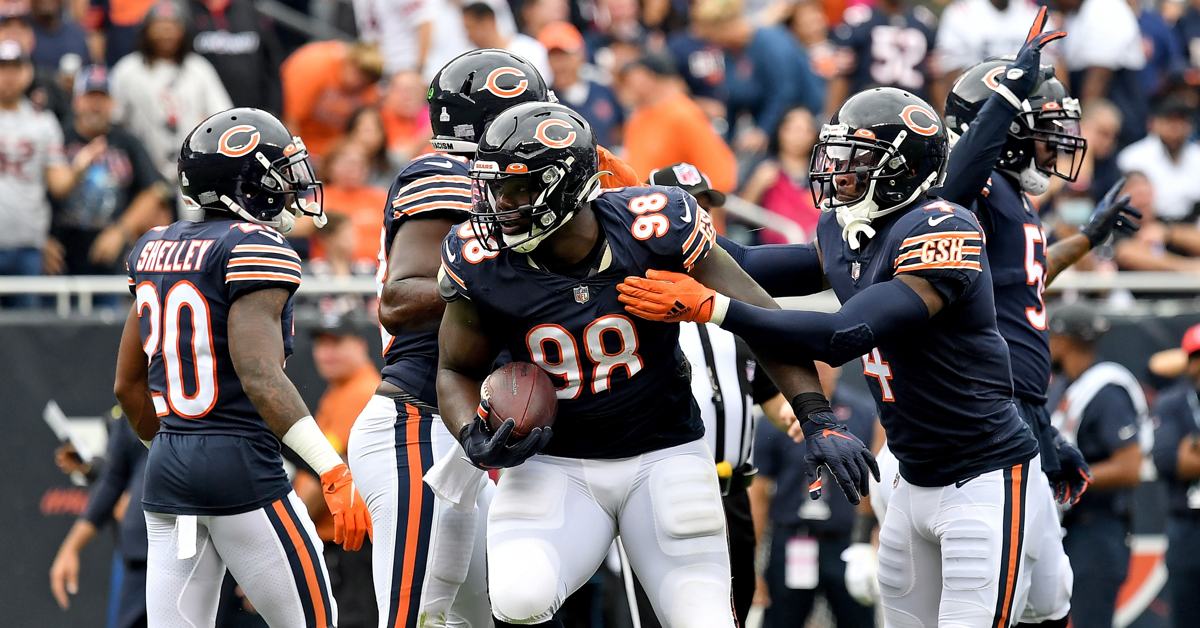 It sounds like defensive tackle Bilal Nichols is the latest Chicago Bears to come to terms on a deal elsewhere this week.  Ian Rapoport reports that Nichols and the Las Vegas Raiders have agreed to a two-year deal worth $11 million, including $9 million guaranteed.

#Bears DT Bilal Nichols is expected to sign with the #Raiders, sources say. He gets a 2-year deal worth $11M with $9M guaranteed. The starter had a career year in 2021 and now cashes in.

Nichols, 25, was a fifth-rounder for the Chicago Bears in the 2018 NFL Draft, and he’s played 60 games (49 starts) for Chicago, with his best season coming this past year when he started 15 games and logged 51 tackles, three sacks, and five tackles for loss. Nichols posted a career-high in sacks and QB hits in 2020 with five and 13, respectively.

With the Bears inking defensive tackle Larry Ogunjobi to a three-year, $40.5 million deal on Monday, it was clear that Nichols’ time with the Bears had come to an end. Ogjunobi is coming off a strong season with the AFC champion Bengals. He put up career bests in sacks (7), QB Hits (16), and tackles-for-loss (12) while playing and starting 16 games, providing Matt Eberflus and the Bears a veteran upgrade on the interior of the defensive line over Nichols.