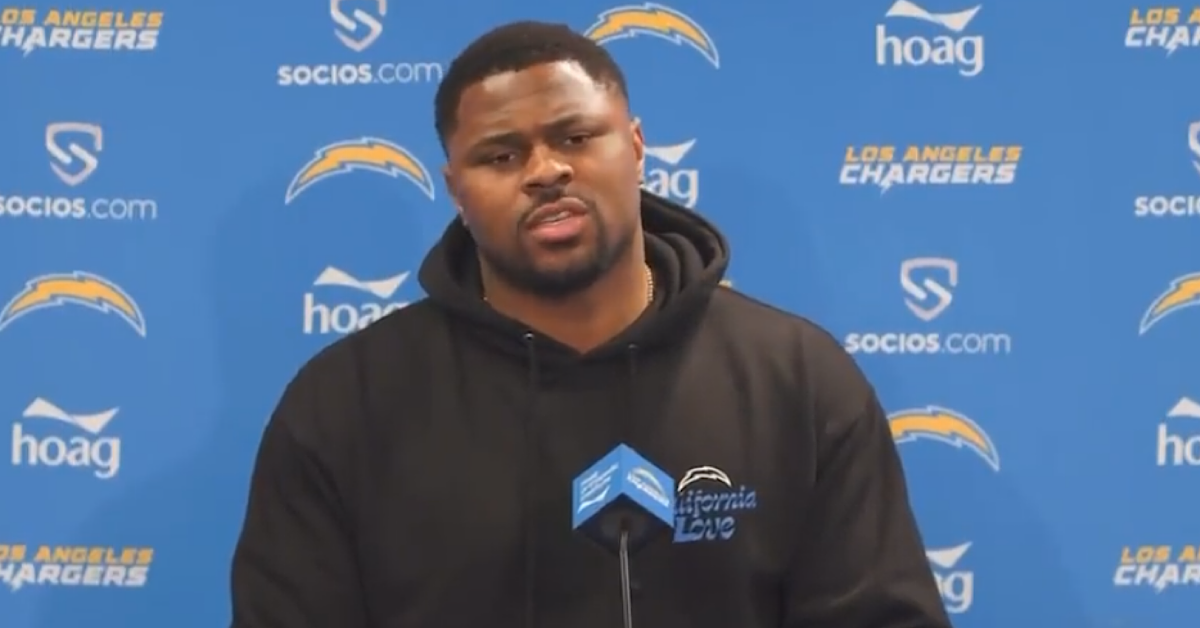 Because the parameters of the deal were out lat week, the Bears and Chargers making the Khalil Mack trade officially official stung less than it would have had we not known it was coming down the pipeline.

But hearing Mack reflect on his time in Chicago — oof! — it made me feel some things:

In reflecting on what he calls a “special time” in his life, Mack name-checks everyone on that 2018 defense. And it’s a who’s who of you know who. Kyle Fuller. Prince Amukamara. Eddie Jackson. Adrian Amos. Akiem Hicks. Eddie Goldman. Leonard Floyd. Danny Trevathan. Roquan Smith. He could’ve gone on, but I’m glad he didn’t. Rattling those names off in succession was impressive enough. And it had me in my feels for a moment. How could it not?

Superstar players waxing poetic about what was can often feel like standard operating procedure when they move to another team. But Mack is different. Mack saying this — as a self-proclaimed “not a talker” type of athlete who would rather show you what he’s about than speak about it — carries extra weight. Especially when he chimes in about how everything — players, coaches, etc. — felt like it landed perfectly for that bunch. And for once season, it did.

Mack called the move “bittersweet” and I can’t say I disagree with him one bit. But the show goes on. The earth keeps spinning and the NFL stops for no one. With that being said, let Mack’s words serve as a reminder that it is OK to stop, smell the roses, and let it all sink in. Because, before you know it, you’ll be reminiscing about the times you had. After all, no one tells you you’re living in “the good old days” when you’re living them.