Baker Mayfield Wants a Trade, the Browns Want Him to Just, Like ... Not, Okay? Skip to content 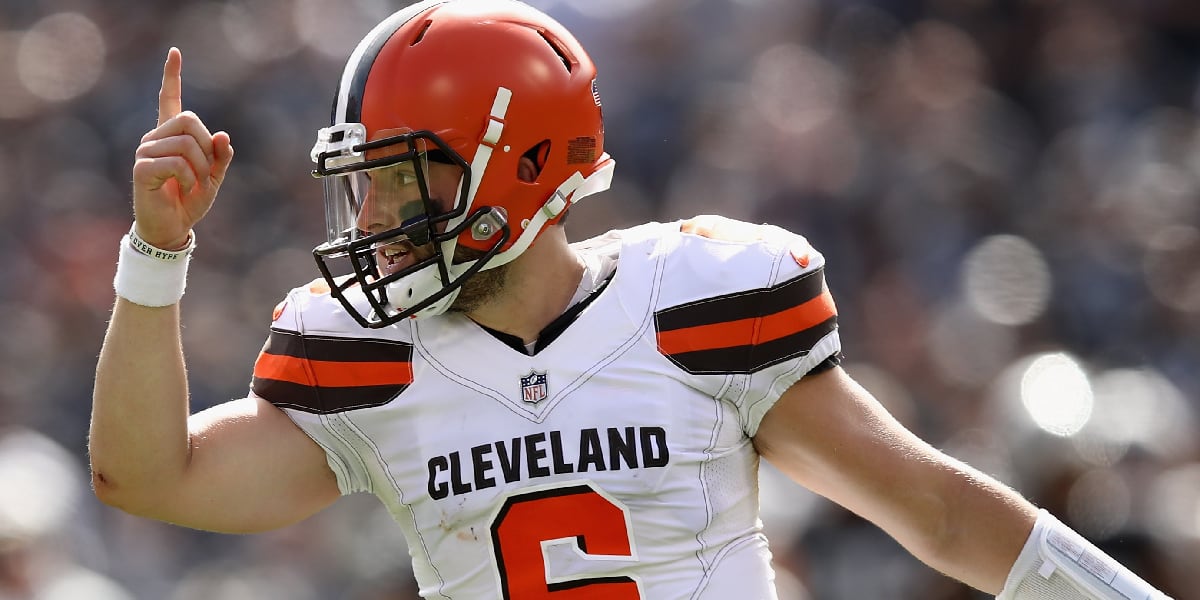 The Browns’ flirtation with the possibility of acquiring Deshaun Watson is coming at the cost of a potentially ugly and public breakup with quarterback Baker Mayfield.

A story, in three tweets:

#Browns QB Baker Mayfield has requested a trade, per sources.

Cleveland has been hoping to move forward after its Deshaun Watson pursuit and offered to fly to Texas to meet with Mayfield. But from the QB’s perspective, the bridge is burned and it’s time to move on now.

Browns have told Baker Mayfield’s camp they are "not accommodating his request,” per source.

This week in Browns football essentially boils down to this:

It began with Mayfield tweeting out what read like a heartfelt goodbye note to the city of Cleveland:

With many uncertainties, here is where my head and heart is. pic.twitter.com/psipN96cmh

Those words came at a time when the Browns were reportedly gearing their attention to acquire Watson in a trade. Cleveland met with Watson, which was a sign that the Browns put in an offer with the Texans to acquire their quarterback. But today (as was noted in Bullets), Cleveland was ruled OUT of the Watson sweepstakes. That ultimately had the Browns running back to Mayfield, who clearly doesn’t want to be any one’s second choice. Which, yeah, that’s understandable.

Where that leaves everyone moving forward is in a major mess of uncertainty. There is no faulting Cleveland in wanting to upgrade at the position. But its failure to close the deal leaves them to mend a broken relationship with its incumbent quarterback. And right after the team just sent draft capital to the Cowboys to acquire receiver Amari Cooper. Mayfield, who is a heart-on-his-sleeve type of dude, has already laid out that he is willing to go all out for your franchise — but not if the feelings aren’t mutual.

Mayfield is the most successful quarterback the Browns have had since returning to Cleveland. He even won a road playoff game against the rival Steelers. That is the kind of stuff you’d think would buy you some goodwill in the organization. But this is the Browns we’re talking about, and we know multiple good things can’t happen for them at the same time. And now, the drama around Cleveland intensifies. Does that city have any experience with unhappy high-profile athletes? Just wondering…