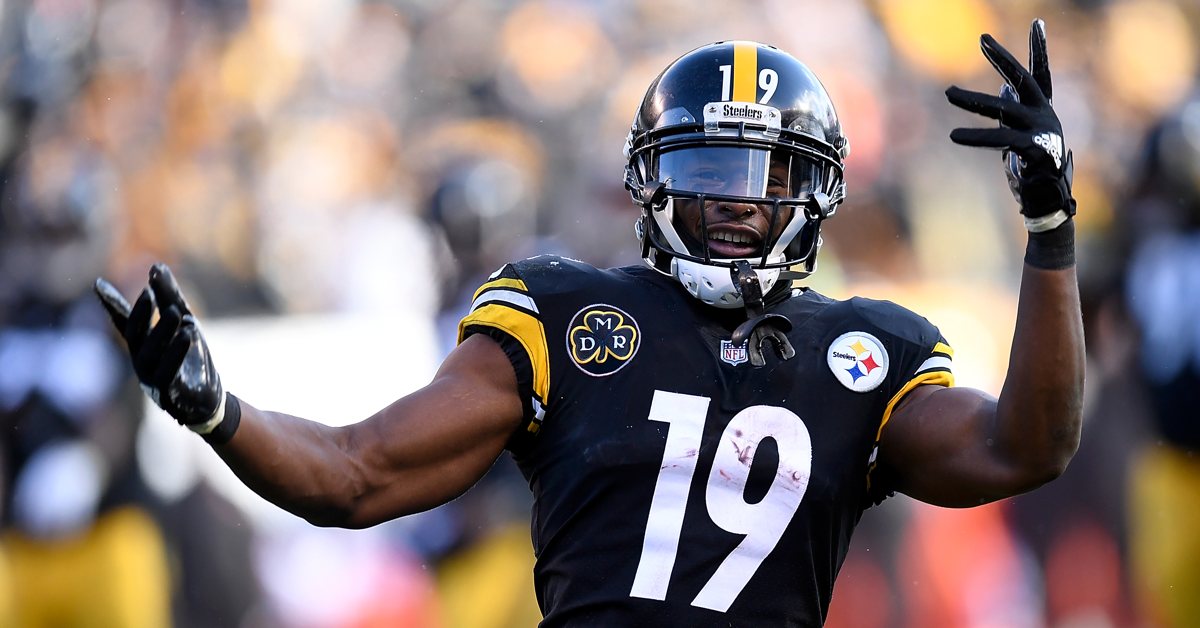 I figured the Deshaun Watson news would start clearing a logjam of transactions. And to that end, I was hoping the Bears could be a beneficiary. After all, the receiver and offensive line markets — in which Chicago’s front office should be shopping right now — were stalling out due to uncertainty in the Watson sweepstakes.

As it turns out, we’re starting to see the moves flow.

Unfortunately, free agent receiver JuJu Smith-Schuster signing with the Chiefs isn’t something for which we were rooting:

JuJu Smith-Schuster announced he is going to Kansas City.

JuJu Smith-Schuster is getting a one-year, $10.75M deal with the Chiefs, per source.

Oh, sure. Now an interesting pass-catching target wants to join Matt Nagy’s team. Where was this the last two offseasons!?

I guess the Chiefs were feeling the need to replace Byron Pringle in a big way after his departure to Chicago.

Sure, the 25-year-old receiver is coming off an injury shortened 2021 season. But that 2018 Pro Bowl campaign (11 catches, 1,426 receiving yards, 7 TDs) is still relatively fresh in our minds. Frankly, the Bears providing a pillow contract for Smith-Schuster to bounce back and re-enter the market after catching passes from Justin Fields would’ve been a nice move. Instead, the Bears will be looking elsewhere for help in the receiver market.