Is the Davante Adams Trade Going to Muck Up the Bears' Search for Receiver Help? Skip to content 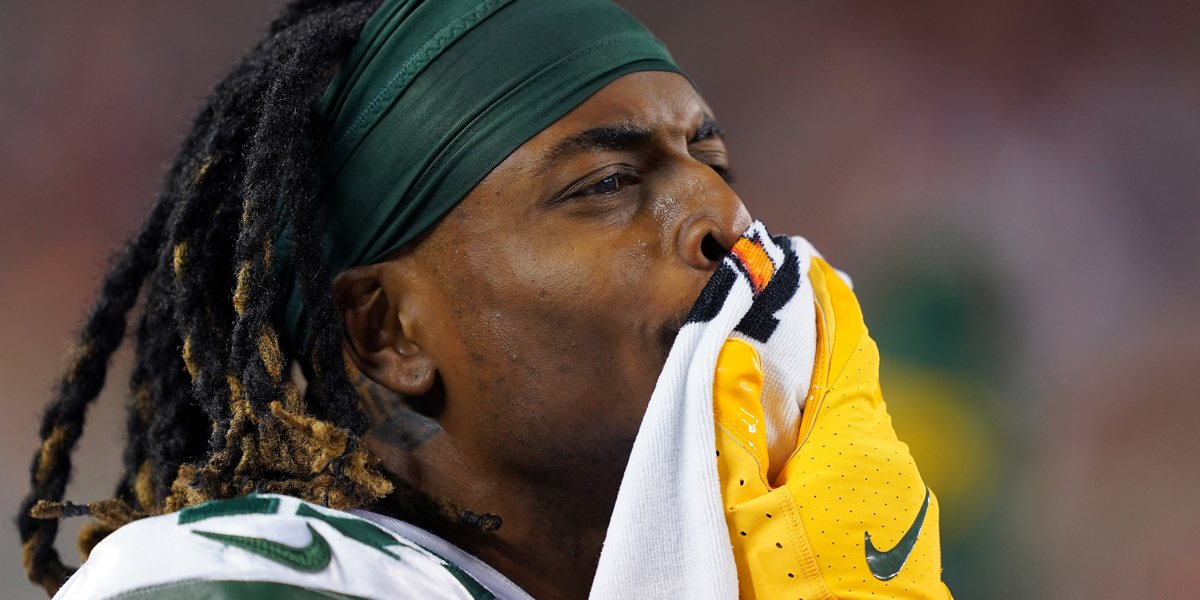 That Davante Adams trade turned the football world on its ear last night.

And the pure logistics of the transaction — which sends the Raiders’ first- and second-round picks to Packerland — is just the beginning of what could be a wide-ranging trickle-down effect.

For starters, not only is Adams going to play with his old college pal Derek Carr, he is doing so while leaving Aaron Rodgers in his dust. As a result the Packers are in the market for receiver help. Although, ESPN’s Adam Schefter tweets the Packers have been working the free agent market and exploring veteran receiver options even before the Adams trade. Hmmm. That is certainly curious. And suddenly, I’m wondering about how this could impact the Bears in the market.

For starters, I find myself wanting to circle back to the Marquez Valdes-Scantling connection with the Bears.

Maybe the Adams trade makes a GB-MVS reunion more plausible than we would’ve otherwise thought. Valdes-Scantling was seen as a fit for a team reportedly prioritizing receiver help this offseason. Before business began picking up ahead of free agency, chatter about the Bears’ interest in Valdes-Scantling was heating up. But there hasn’t been any movement in the MVS market to this point. And suddenly, with the Packers needing receivers, perhaps Adams’ departure opens the door for Valdes-Scantling’s return to Green Bay. All things being equal, I can envision Rodgers valuing continuity and using his leverage to lean on the front office to bring back someone he is comfortable throwing to in this offense.

Then again, the Packers might rather use the cap space elsewhere. Maybe it would be a different veteran receiver. Someone like Odell Beckham Jr. could be a Green Bay target. For what it is worth, there was a mutual interest before the Rams got their man. Or maybe their true preference would be to draft receiver (receivers?) with their two late first-round picks. That would certainly be a kick in the knickers for teams hoping to swipe some pass-catching talent early in Round 2. You know … teams like the Bears?