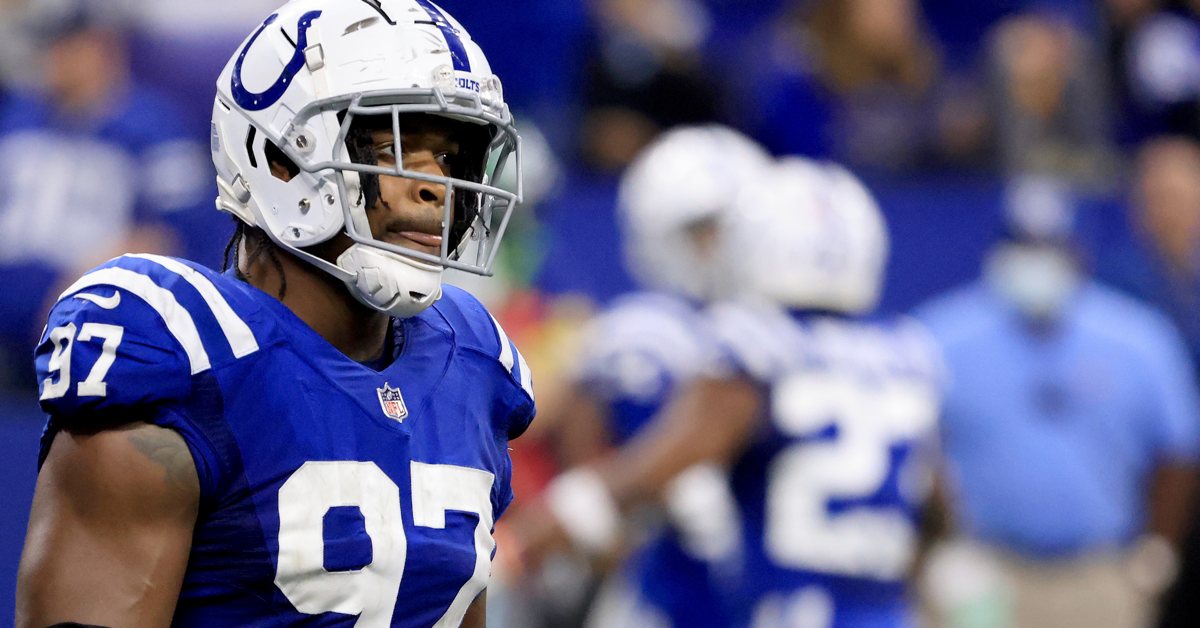 We’re starting to see the fallout from Larry Ogunjobi’s failed physical unfold. And rather quickly, at that.

First, it was Justin Jones signing a two-year deal to fill in that defensive tackle role. Not too long after that, the Bears are reportedly closing in as Al-Quadin Muhammad as a newcomer coming off the edge. ESPN’s Adam Schefter with some scoopage:

Earlier in the week, Muhammad came up as a possible Bears target among that second wave of free agents. It was easy to see why after connecting the obvious dots. Here is what we had to say upon the initial buzz connecting Muhammad and the Bears on the rumor mill:

Muhammad is coming off a breakout season. He made the most of the increase in playing time this season by setting new career bests in sacks (6), tackles (48), and quarterback hits (13). All while playing on a career-high 73 percent of the team’s defensive snaps. A sixth-round pick by the Saints in 2017, Muhammad is in that sweet spot of players who are hitting free agency, still in their prime, but is an under-the-radar type of player. In other words, a sneaky second wave player who could provide incredible value if deployed properly by the defensive staff.

As Schefter notes, Muhammad follows new Bears Head Coach Matt Eberflus from Indianapolis to Chicago. Upon arrival, he’ll be met by a handful of coaches he should have some familiarity with from his time with the Colts. You gotta love seeing friendly faces when you leave one place for another. It certainly can’t hurt with the transition process.