The Bears Hosted QB Trevor Siemian for a Visit Today - Is a Nick Foles Trade Coming? Skip to content 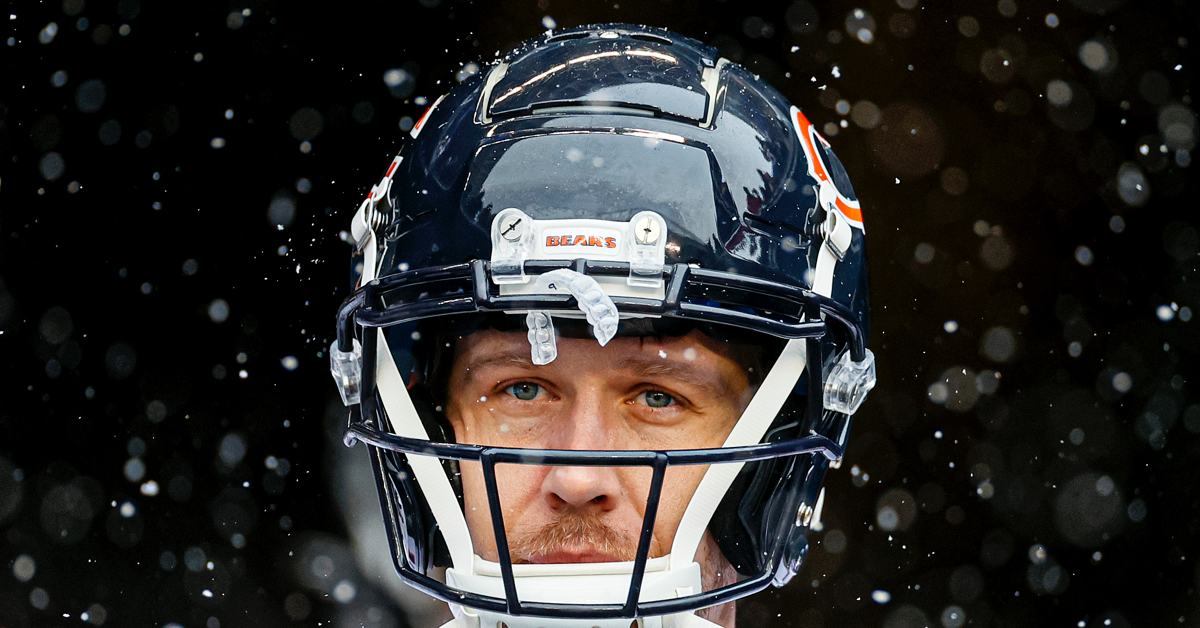 Knowing that Justin Fields is locked into QB1 duties fills me with a sense of peace. And that peace comes in handy as I watch other teams jockeying for position in the race to find a quarterback.

And while having Nick Foles and Ryan Willis on the depth chart behind Fields counts as depth, it doesn’t mean the Bears won’t go sniffing around. In fact, ESPN’s Field Yates highlights quarterback Trevor Siemian as a notable visitor to Halas Hall:

Siemian, 30, has starting experience with the Denver Broncos, but has mostly been a backup throughout his NFL career. The Northwestern product started 24 games from 2016-17 while in Denver, but has been a starter in just five games since. Most recently, Siemian was quarterbacking with the New Orleans Saints in 2021. He put up 1,154 yards and an 11-3 TD-Int ratio in six games. But the Saints went 0-4 in his starts. Yikes.

At this point, you’re probably asking why the Bears would even entertain Siemian for a visit in the first place. And you’d be right to ask. To that end, I believe the answer lies in the future of Nick Foles.

Foles, 33, just cashed in a roster bonus over the weekend. With that bit of accounting out of the way, it is now more feasible to trade Foles. Sure, Foles has a $10,666,668 cap number for 2022 with $7,666,668 in a dead money hit should the Bears cut him. But if the Bears were willing to eat some money in exchange for a late-round future draft pick, maybe there is a team that would be willing to do business. Otherwise, cutting Foles would create $3 million in cap space. Who couldn’t use additional cap space this time of year?

Seeing that Siemian came through for a visit makes me think the Bears can find a trade partner for Foles. Especially since the Browns were recently able to snag a seventh-round pick for Case Keenum. First-year Bears GM Ryan Poles said he’d be creative in trying to unearth more draft capital. Getting that in exchange for moving Foles would fall under that umbrella.