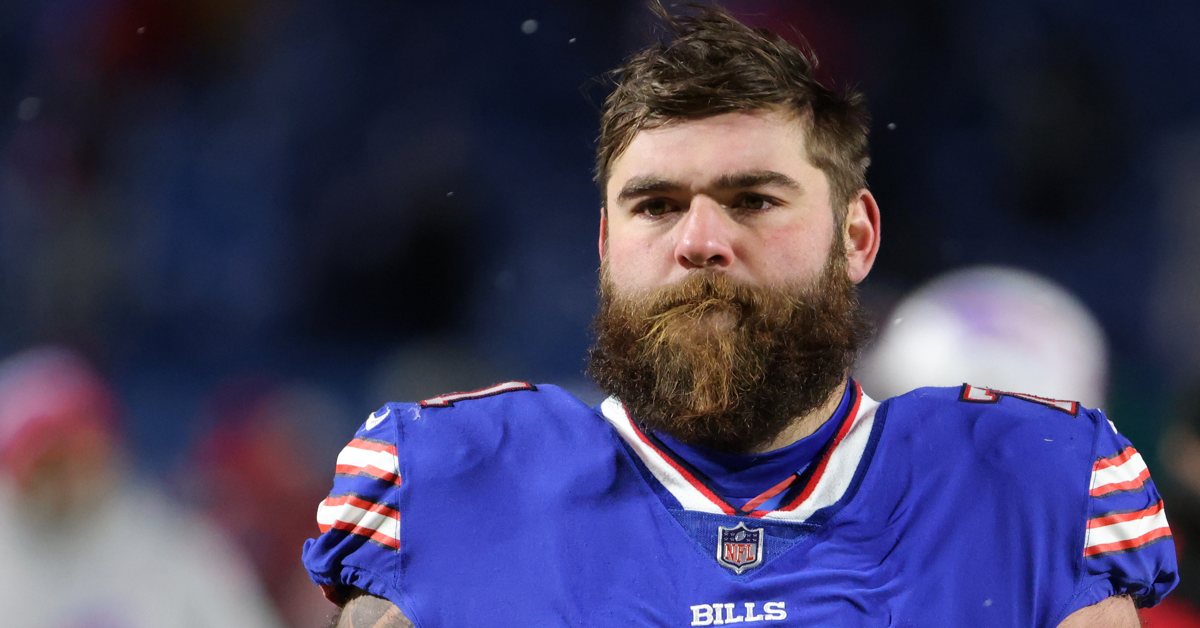 The Bears hadn’t done much to bolster their offense in the first few weeks of the new league year.

And because they have so many roster spots to fill, we figure they need to be creative in order to round out this roster.

One way to do that would be to target under-the-radar free agents who could grow with the team as they are given the type of playing time they weren’t receiving elsewhere. And one such player who fits that bill is Ryan Bates, an offensive lineman who the Bears were hosting for a visit earlier in the week.

It turns out that visit from Bates might be the start of him sticking around for a while, as the Tribune’s Brad Biggs reports Bates intends to sign an offer sheet from Chicago. Financial details weren’t shared, but this is still a notable first move:

Sounds like Ryan Bates intends to sign an offer sheet from the #Bears. When he does, #Bills will have 5 days to match the contract. He also visited #Patriots and #Vikings. Bates is a restricted free agent.

Once the Bears officially put the offer sheet out there, it will put the Bills (and GM Brandon Beane) on the clock.

Buffalo will have five days to match Chicago’s offer or lose Bates without compensation. The Bills put an original round tender on Bates, which would pay him $2.433 million this coming season. But because Bates was an undrafted free agent in 2019, Buffalo isn’t entitled to any draft pick compensation if they don’t match the offer sheet. Instead, the original round tender in this case is a right of first refusal tender. In other words, the Bills’ only paths are to match the sheet within five days of its signing or watch Bates leave for Chicago. Buffalo is $24,120 over the cap, per the calculations of the cap gurus at OverTheCap.com. So a strong offer from the Bears (who are $25,516,633 *UNDER* the cap) would likely keep the Bills from matching due to their own cap limitations.

For the Bears, pulling this off and landing Bates could be a win. Bates is the type of free agent the Bears should be targeting for the offensive line. He is young, has starting experience, positional versatility, and there is probably some untapped potential that could come out with expanded playing time. We’ll dive into Bates more later if the Bills don’t ultimately match the offer sheet. Until then, the waiting game is on.